The Queenstown Sports Complex is Singapore’s first neighbourhood sports complex. It was officially opened on 15 August 1970 by Lim Kim San, then Minister for Education, to provide more recreational facilities for residents in Queenstown. Standing on ten acres of land lying between Stirling and Mei Chin Road, the Sports Complex has a 400-metre 8-lane bitumen running track enclosing a football field. An elevated gallery with a seating capacity for 3,000 spectators runs along the athletic field. There are five swimming pools, one of which is a 50-metre Olympic-size pool.

The Queenstown Stadium was a premier location for National Day parades and regional sporting competitions in the 1970s and 1980s. In 1973, the stadium played host to the Singapore Armed Forces’ first Colours Parade where 3,000 soldiers took part in a 10-kilometre route march from Jalan Besar to Queenstown Sports Complex. In 1975 and 1983, decentralised parades on National Day were held at the stadium to allow more Singaporeans participate in the festivities.

The five turquoise pools at Queenstown Swimming Complex were where residents took their baby steps at mastering their breaststrokes and freestyles. Koh Wee Meng (b.1968), , had fond memories of his first experience at the pool. He said

"Initially, I was extremely afraid of drowning because I could not swim. So, I kept clinging onto my uncle's neck and begging to go home. Ten lessons later, I could swim as fast as a fish!"

Wee Meng's chief motivation in mastering swimming came from the tanned, wiry boys at the 25m square pool. Established in 1971, Queenstown's water polo team comprised students from neighbouring secondary schools. Under the tutelage of Kenneth Kee, members of the Queenstown water polo club formed the backbone of the national water polo team in the 1970s and 1980s.

The national team, which won gold at the 1979 Southeast Asian Games, was entirely composed of Queenstown stalwarts. The immense success of the water polo team could be attributed to Kenneth Kee's tough training methods. Tony Koh (b.1970) was a Queenstown club member who played for the national team between 1985 and 1994. He said

"In every training session, we were asked to swim 10 laps and do 1000 push-ups. It was just like a military training!" 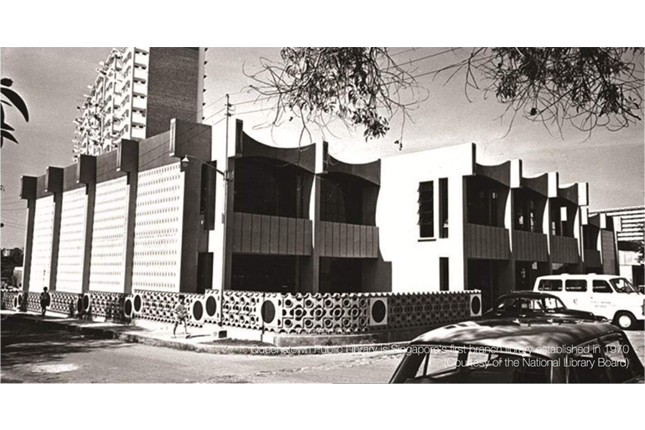 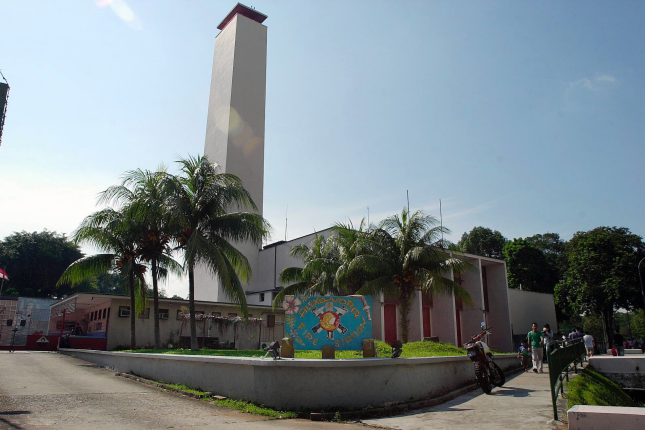