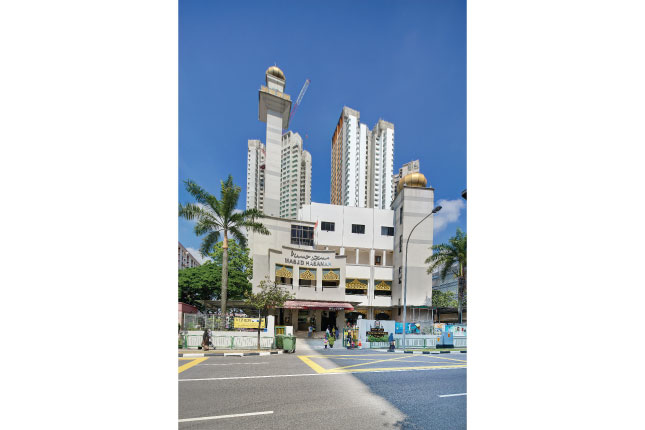 Masjid Hasanah has its roots in the 1960s resettlement of kampong residents from the islands that now make up Jurong Island. The former surau (prayer houses), as well as kampongs and other community buildings located on the islands, were demolished for industrial development.

At that time, the nearest mosque for Jurong residents was in Pasir Panjang. Hence, there was a need for a mosque in Jurong. Jurong Town Corporation funded the construction of Masjid Hasanah to replace the old surauof the islands. It was completed in 1971 and was the first full-fledged mosque in Jurong. In 1989, the mosque underwent redevelopment and was reopened in 1996. 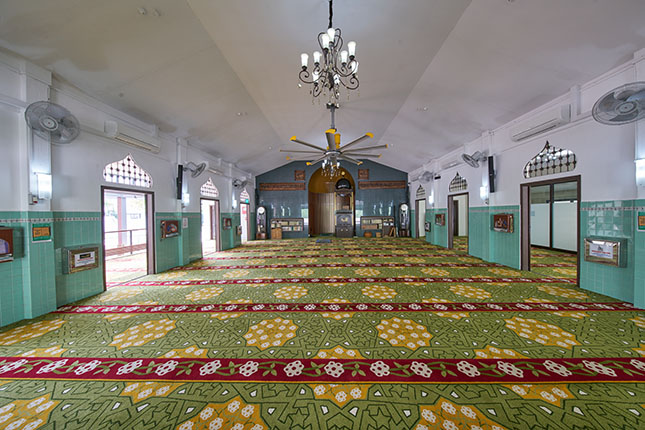 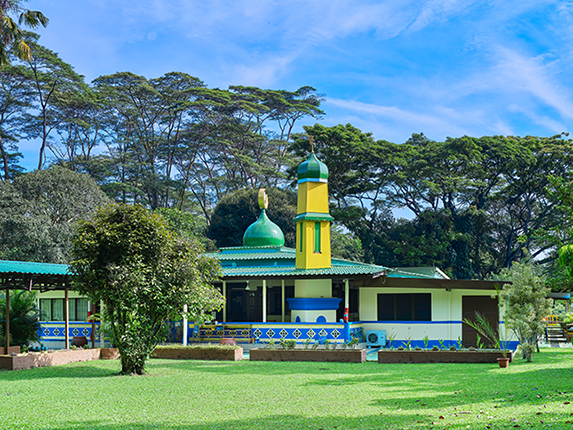