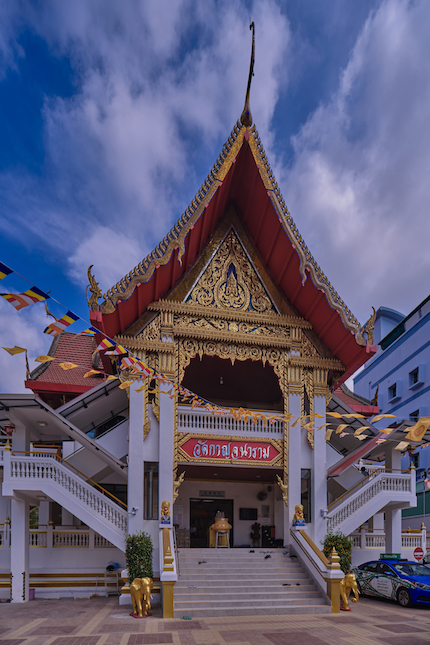 Tian Kong & Kancanarama Buddhist Temple is a joint complex housing a Taoist temple and a Thai Buddhist temple. Both temples were founded by a deeply religious devotee known as Kan Chee Yin, who also donated the land upon which the complex stands. Kan Chee Yin first set up Tian Kong Temple (year unknown), before she invited Thai monks to establish Kancanarama Buddhist Temple in 1960.

It was said that the temples used to be housed in a small attap building before a two-storey concrete building was commissioned. The current complex was built in phases over 14 years, starting in 1982 and completed in 1996. The building incorporates classic features of traditional Thai architecture, complete with multiple roof tiers and decorative pointed structures at the gable ends of the roofs. The roof of the gate and building are also decorated with intricate gold engravings, which were hand-carved by the resident head monk for over a decade. Today, it is one of five Thai temples in Singapore to be officially recognised by the Thai king as an authentic Thai Buddhist temple. 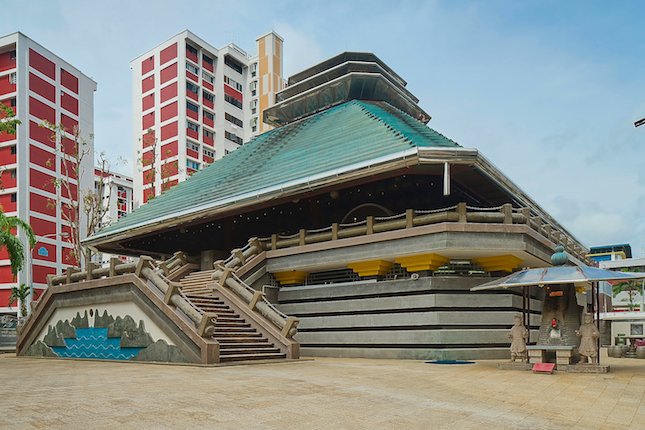 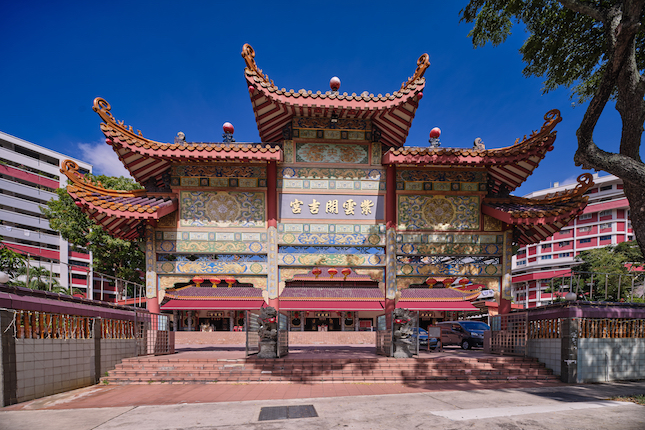