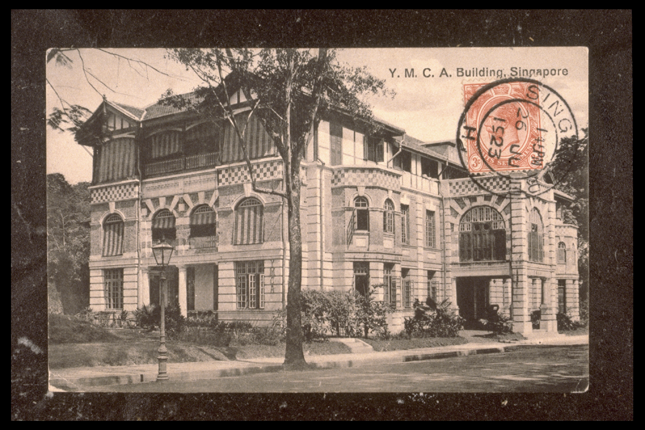 The Kempeitai (Japanese Military Police) was established in 1881 in Japan. It was responsible for maintaining internal security in occupied Southeast Asia during World War II.

In Singapore, the Kempeitai came under the jurisdiction of the Ministry of War and was led by Lieutenant-Colonel Masayuki Oishi, whose headquarters was the Art Deco-styled former YMCA (Young Men’s Christian Asso- ciation) building. He was in control of 200 regular Kempeitai officers and 1,000 auxilia- ries recruited from the army, deployed for operations in Singapore and Malaya.

The Kempeitai committed many atrocities during the Japanese Occupation in Singapore and an unknown number of people died or suffered terribly at their hands. The YMCA building was at the heart of much of their atrocities and came to be regarded with dread by the general population. Among the numerous internees there were Elizabeth Choy and her husband Choy Khun Heng. They were arrested in October 1943 and accused of relaying messages to Allied internees.

During their imprisonment, they were tortured by electric shock, beaten and starved. Elizabeth was imprisoned for 193 days, while Khun Heng was released only after the Japa- nese surrender. During war crimes trials held after the war, many of the Kempeitai officers defended their actions and said that they were compelled to carry out the orders of their superiors for fear of their lives, and did not hold personal grudges or agendas against their victims.They just did as they were told to do so.

After the war ended, the British wanted to demolish it and designate the open space as a memorial to those who had suffered under the Japanese. It was used for a while as a Forces Centre for the Salvation Army Services Welfare team from India. However, In December 1946, the YMCA reclaimed the building and resumed operations there. In 1981-82, they received approval and raised the required funds to have it demolished and to construct a new nine-storey building in its place, which stands on the site today. 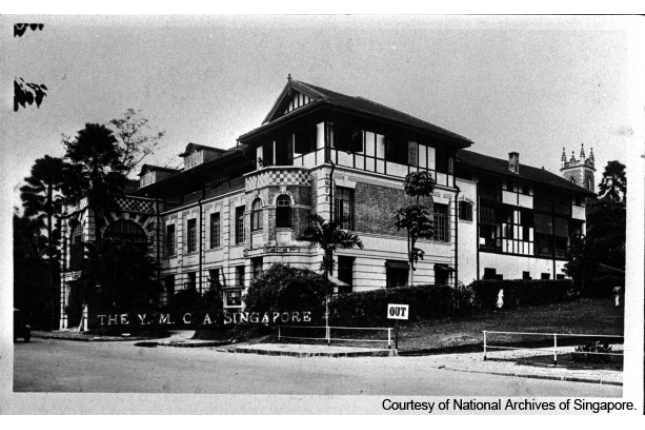 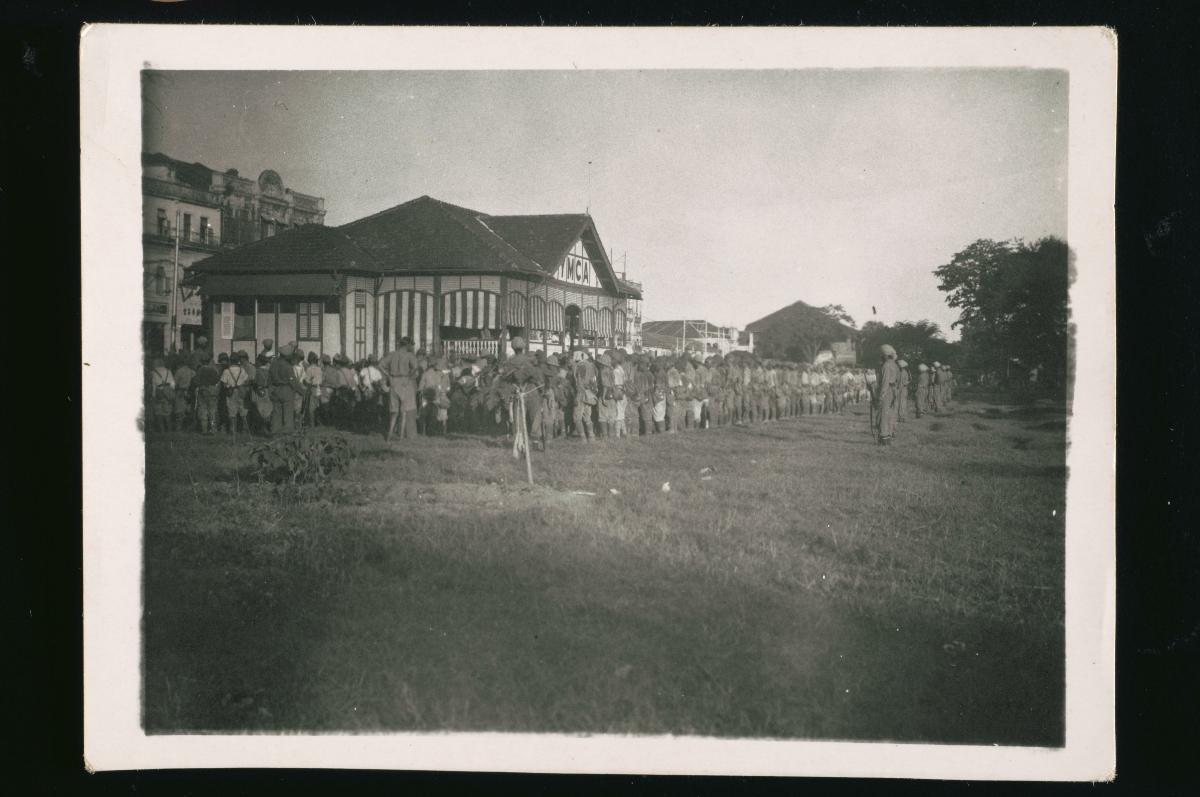 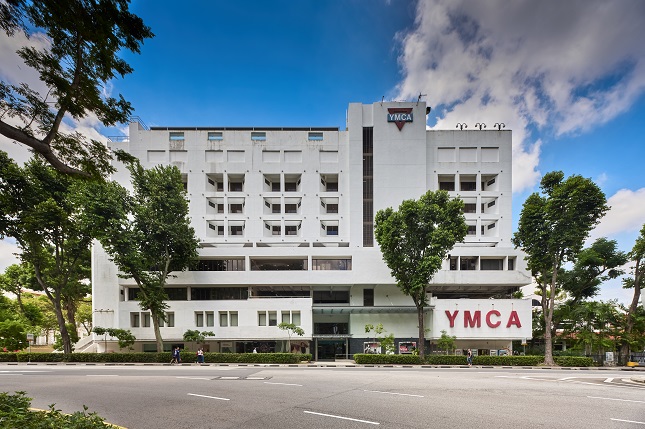 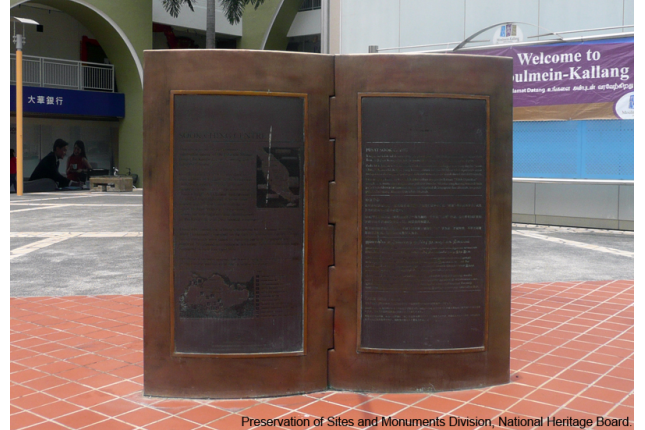