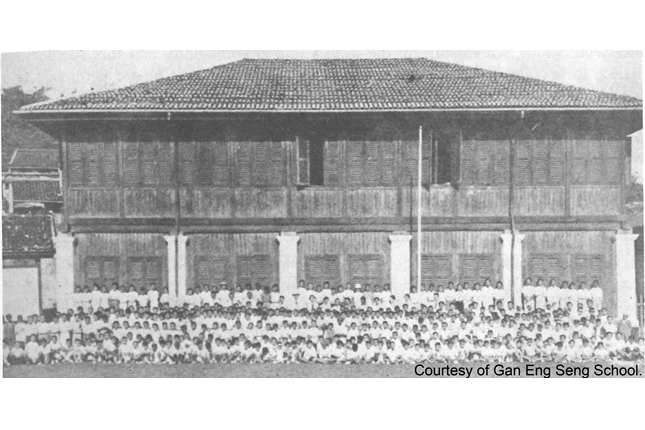 In 1885, Gan Eng Seng founded a free school for poor boys in Singapore. Initially named the Anglo-Chinese Free School, it was among the earliest schools to offer a bilingual education. The school moved to its first new building about 50 metres behind Telok Ayer Chinese Methodist Church in 1893. It became known as Gan Eng Seng School in 1923. 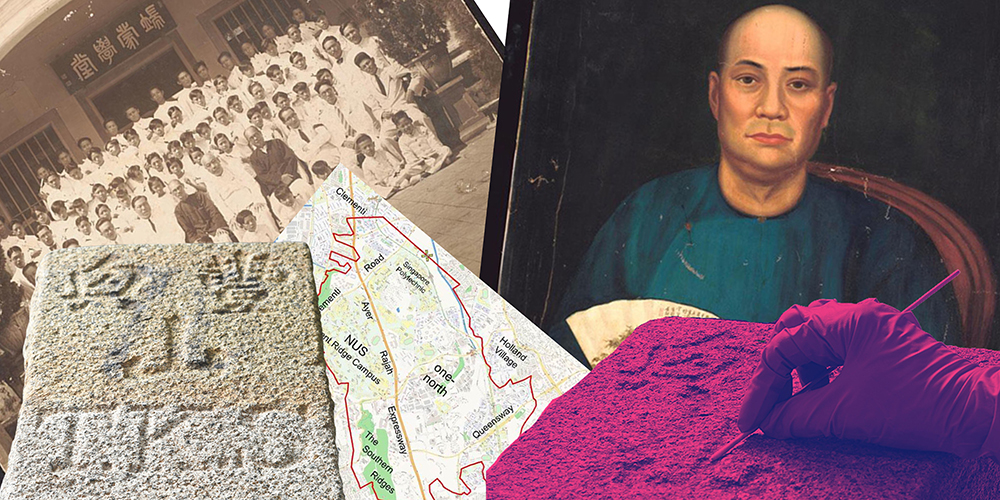 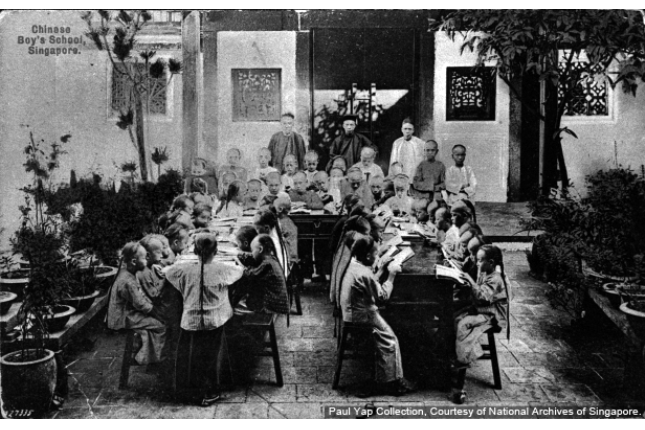 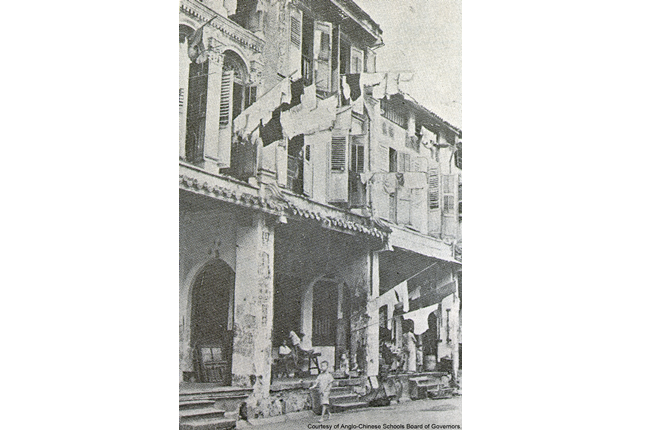