Alexandra Hospital, opened in 1940, stands on the site of an earlier Alexandra Indian barracks which was established around 1908. The new military hospital was built to serve the increased number of British troops stationed in Singapore, as part of British preparation for a war in Singapore. The hospital was attacked by Japanese troops when the battle lines reached the area on 14 February 1942 and around 300 patients and medical staff were killed over two days. The British military reoccupied the hospital after the Second World War, and in 1971, the hospital was transferred to the Singapore government. It was renamed Alexandra Road General Hospital and became Singapore’s third general hospital at that point in time. 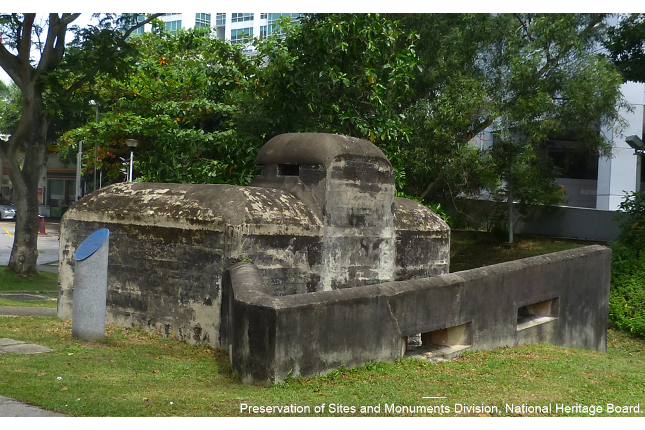