This is an oil painting of Empress place, flanked by the previous Government Offices, Victoria Memorial Hall, Victoria Theatre and clock tower, and the Dalhousie Obelisk, which commemorates the visit of the Marquis of Dalhousie to Singapore in 1850. Painted in 1914, it shows us an artist’s perspective of an area that had seen great architectural change in the past decade. The Victoria Memorial Hall was completed in 1905, the clock tower was erected in 1906, and the theatre which was once the Town Hall, was opened in 1909. The Dalhousie Obelisk had been moved several times, including in 1911 when it was moved to its location in Empress Place, as depicted in the painting. The artist has included detail of the social life along Empress place, such as a few static rickshaws and a woman with a parasol on a stroll.Signed “Y.H. Yam”, this painting is most likely painted by Yeo Hock Yam, a member of the Amateur Drawing Association. The Singapore Amateur Drawing Association was established in 1909 and its members engaged in drawing, painting and other visual art endeavours, as well as social activities and literary pursuits. Local artists such as Low Kway Song and Low Kway Soo and prominent members of the Straits Chinese communities such as Lim Boon Keng and Song Ong Siang were involved with the association. The association officially ceased to exist in 1922. 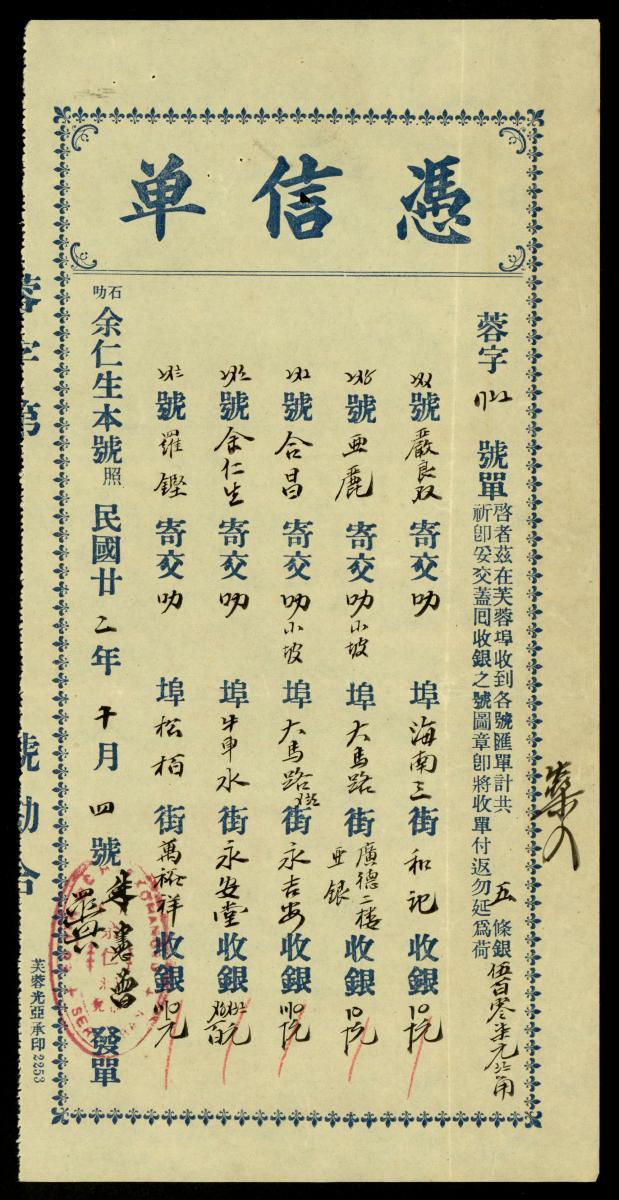 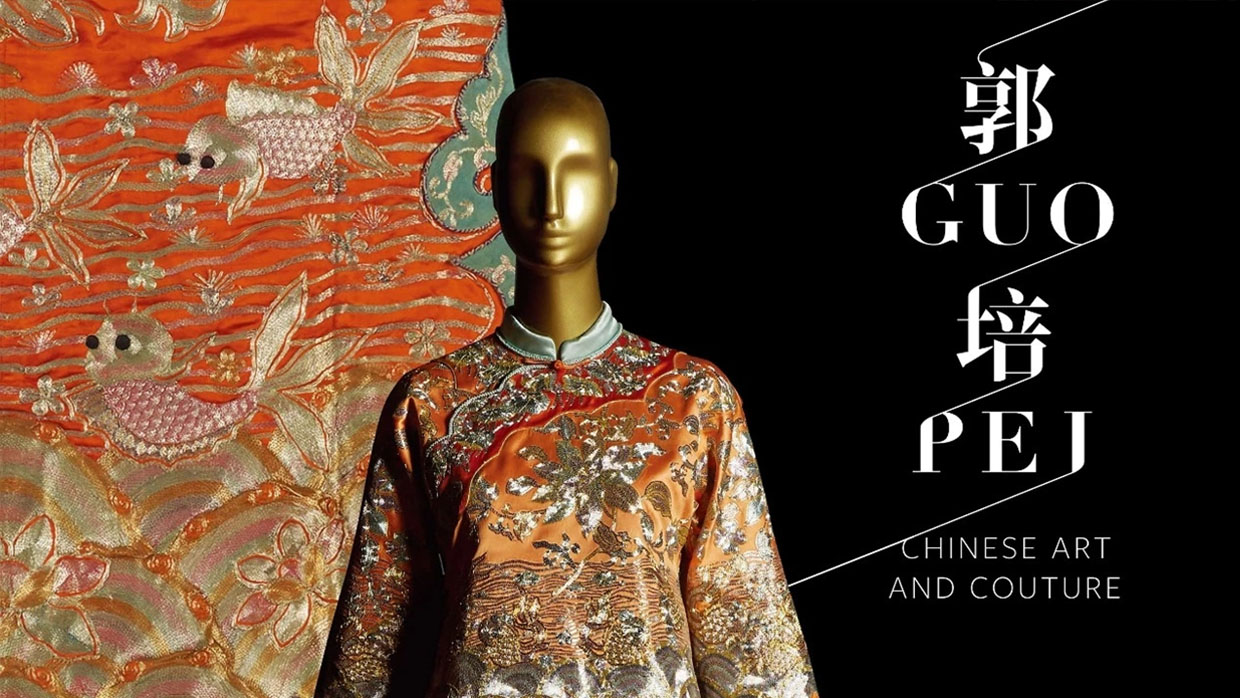