These night-time scenes of Orchard Road show the Dynasty Hotel and Tangs Store with Christmas decorations.The retail company Tangs was founded by Tang Choon Keng, an immigrant from Swatow, China, who arrived in Singapore in 1923. Initially an itinerant hawker, Tang began operating his first retail outlet, House of Tang, in 1932 out of a rented shop space at River Valley Road. In 1940, the store was relocated to the new C.K. Tang Building built just across the street. The building was later renamed Gainurn Building after Tang's father, Tang Gan Urn. The company expanded further with the construction of a new House of Tang in 1958 on a site along Orchard Road. Following disputes with labour unions, the store was closed down in 1961 and reopened as C.K. Tang the following year. The building was eventually torn down to make way for a new complex, opened in 1982, that comprised the Dynasty Hotel and Tangs Department Store. The hotel was later sold to the Marriott hotel chain in 1995 and renamed the Marriott Hotel while the flagship store continues to operate out of the shopping complex now known as Tang Plaza.Orchard Road, located in the central region of Singapore, began as a small country lane in the 1830s surrounded by nutmeg plantations, with spice gardens, pepper farms and fruit tree orchards later sprouting up in the area. Its name was thought to have been derived either from the orchards that once flanked either sides of the lane, or from a Mr. Orchid, who was a plantation owner in the area. By 1860, there were only a few nutmeg plantations left in the area following the worldwide drop in nutmeg prices. The areas surrounding Orchard Road were subsequently developed for residential purposes, with private houses and bungalows common along nearby Scotts and Tanglin Roads. One of the first major retailers to setup shop in the area was the Singapore Cold Storage, which opened a grocery shop along the street in 1905. However, major development of the area only began in the 1960s and by the 1970s, Orchard Road had been transformed into the tourist and shopping belt it is today. 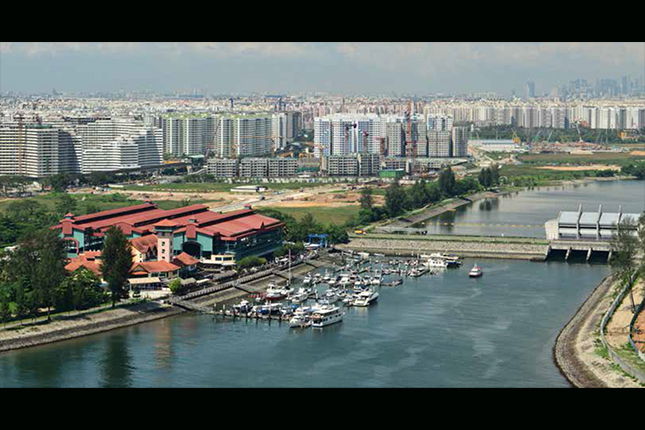 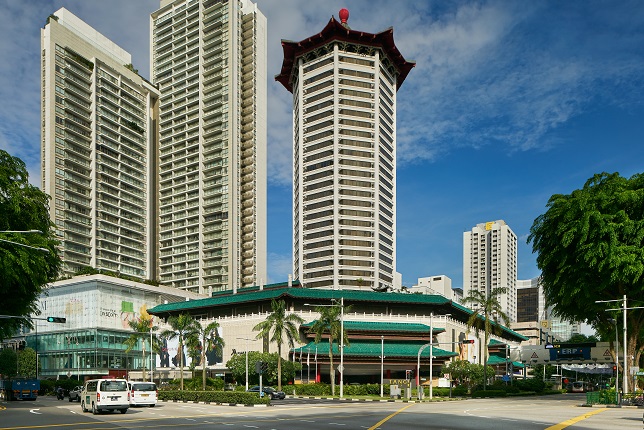 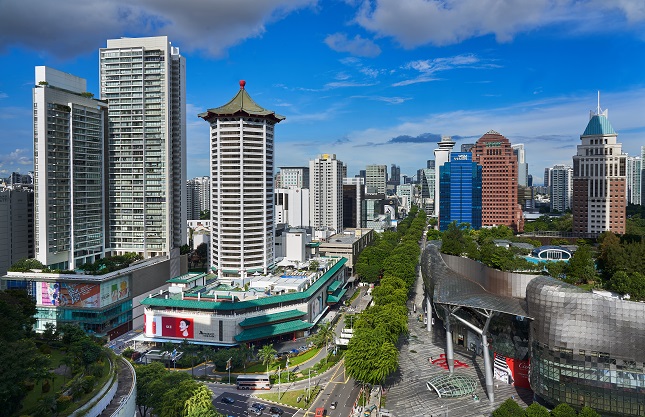