The Chinese Garden, also known as Yu Hwa Yuan, is a garden located in the Jurong industrial area in the western part of Singapore. The garden was completed in 1975 by the Jurong Town Corporation (JTC), which managed the Jurong Industrial Estate, as a means of adding some greenery to the otherwise drab industrial landscape. The garden was designed by Taiwanese architect Yuen-chen Yu in the imperial architectural style of the Song Dynasty (AD 960-1279), and was filled with landmarks similar to those found in the Beijing Summer Place. Notable landmarks within the garden grounds include: the Marble Stone Lions, the 13-Arch White Rainbow Bridge, the Main Arch Building, the Stone Boat and Tea House, the Garden of Abundance, the Bonsai Garden, the Live Turtle and Tortoise Museum, the seven-storey Cloud-Piercing Pagoda (Ru Yun Ta), and four Chinese-style pavilions. The garden is famous for its annual lantern display held during the Mid-Autumn Festival.In the early 1960s, Jurong was largely a swampy and forested area where gambier and rubber plantations were once common. Dr. Goh Keng Swee, then Minister for Finance, decided to develop the area into an industrial estate where foreign investors could establish their factories. Jurong was chosen for its large tracts of available state land, its deep coastal waters that were suitable for establishing a port, and its proximity to the main port of Singapore. The prohibitive costs involved in building the necessary infrastructure for the area resulted in the project being nicknamed ‘Goh’s Folly’. Reclamation works to fill in the swamplands and the Jurong River began in 1962 using soil extracted from nearby hills. In 1968, the Jurong Town Corporation (JTC) was created as a statutory board to develop and manage the Jurong Industrial Estate. JTC also built flats in the area to accommodate the factory workers and constructed recreational facilities such as the Jurong BirdPark and the Chinese Garden. By the 1970s, Jurong had been successfully transformed into Singapore’s industrial heartland. 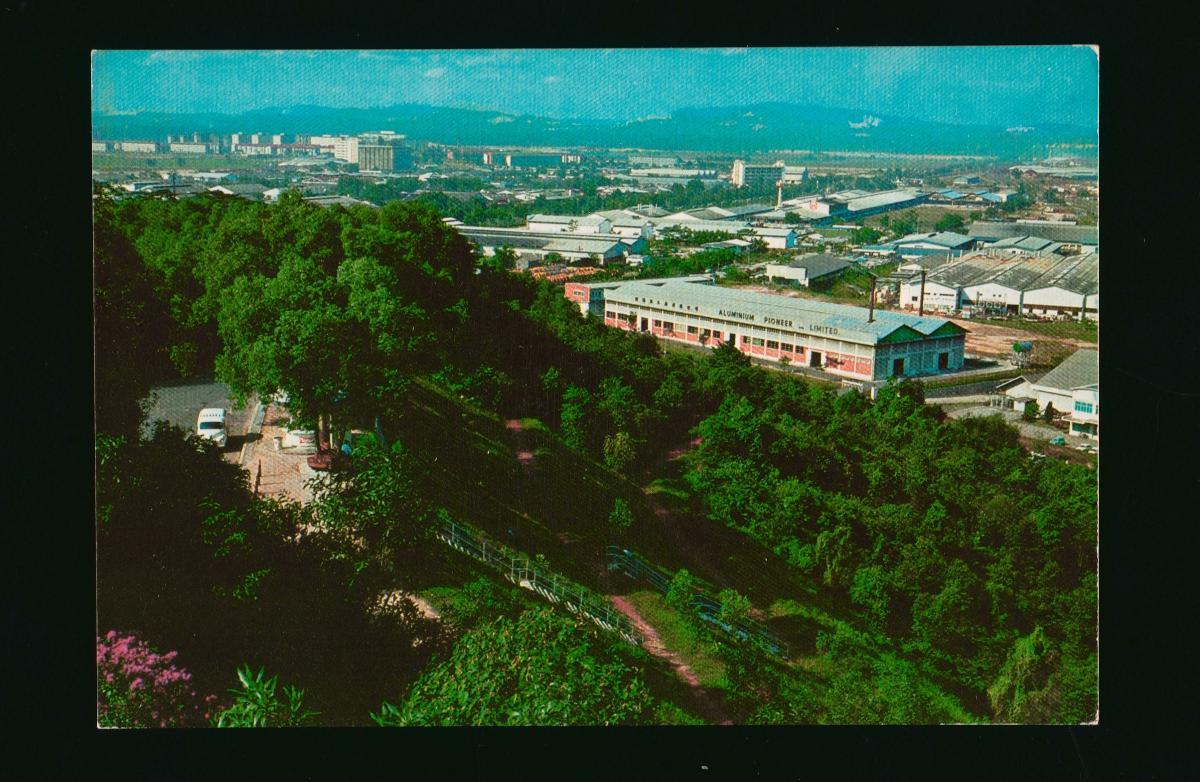