The Keris is an asymmetrical double-edged dagger unique to island Southeast Asia and a very important part of the material culture of many communities from Sumatra and the Malay Peninsula to Java, Borneo, Sulawesi, Mindanao and as far east as Sumbawa. It is believed that the keris originated in Java sometime around the 9th century and was derived from earlier Indian and indigenous blade types. By around the 14th century the keris had evolved into more or less its modern form as a thrusting dagger with an asymmetrical blade and integral guard. It was during the height of the influence of the Majapahit Empire that the keris appears to have spread out of Java. Fine keris were frequently sent by the Majapahit kings as prestige gifts to prominent local rulers and kerises were also produced in Java as piece goods for regional trade. Later keris smiths also began migrating out of Java, introducing their art to regional centres which evolved their own keris styles.This keris has a hilt of the 'Jawa Demam' form with a 'pendokok' (hiltcup) in the style known as Bugis cup. The blade is straight and has Patani characteristics of being narrow and has a slight claw-like curve. The 'dapur' (form) is known as 'Tilam Upih' with 'pamor' (damascene pattern) which looks like the pattern know as 'Raja Abala Raja'. The 'sampir' (topsheath) is a blend of crescent and rectangular style with Patani influenced upturned tips and it ends with the 'buntut' (chape) in the 'Bujur Sangkar' form. 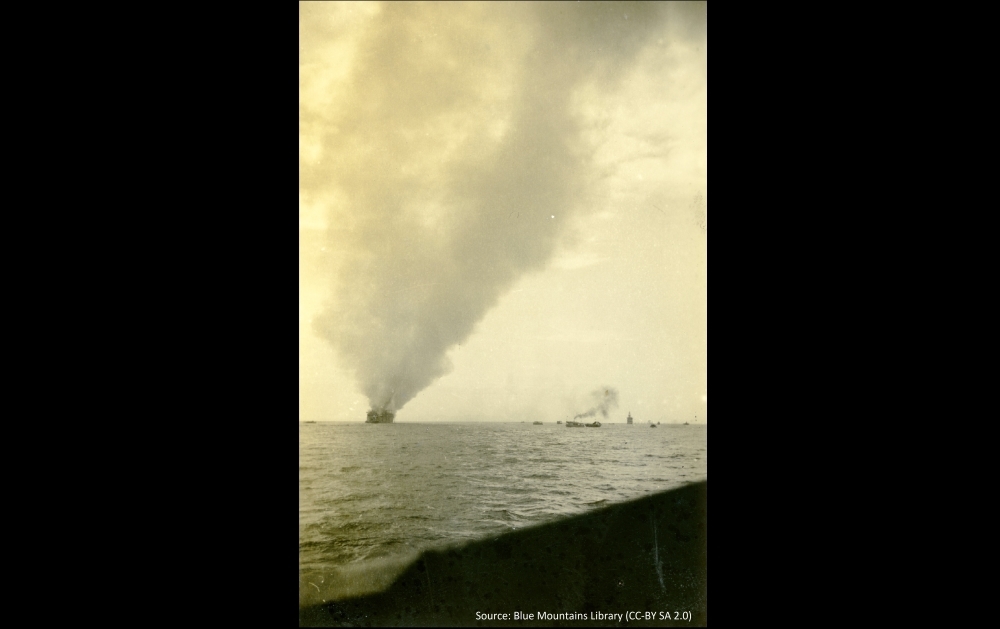