He saw the potential of the goldsmith trade and decided to train to become a goldsmith. He worked hard and saved up to start his own goldsmith shop, Indian Jewellers. Although a stroke has affected his movement, the 72-year old has not allowed his condition to slow him down. He started his second shop RMP Jewellers & Goldsmith in 2009, and still remains active in the business. Mr. Murugaian was just 16 years old when he left South India for Singapore in 1957, to work as an apprentice under a master goldsmith.

Through hard work and determination, Murugaian established RMP Jewellers & Goldsmith located in Little India. The shop is testament of his dedication to a lifetime of traditional jewellery-making - first in the workshops of master goldsmiths and later, at Murugaian’s own premises. In the 1950s, large numbers of Indian goldsmiths arrived in Singapore and turned the area around Buffalo Road into a hub for traditional jewellery. Discerning Chinese ladies as well as Indian families desiring customized jewellery for wedding ceremonies counted amongst their regular customers.

Now too old and frail to make the jewellery himself, Murugaian oversees two craftsmen who create customised necklaces, bracelets, armlets, rings and hair ornaments for long-time customers. Today, RMP Jewellers & Goldsmith is one of the two makers of handcrafted jewellery left in Little India. 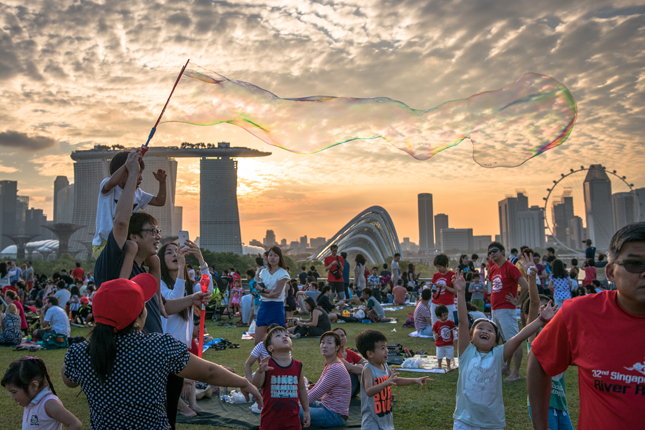