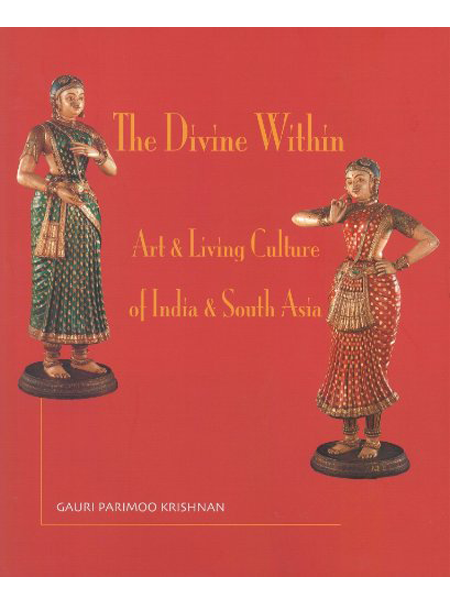 In line with the museum's policy, Asian Civilisations Museum (ACM) collects objects that showcase the cultural and social achievements and heritage of its people.

The South Asian collection of the ACM, the most comprehensive in Southeast Asia, was built up with this objective in mind. Comprising 250 objects, the emphasis is on South India, although the collection covers various regions and periods of South Asian history.

The catalogue is richly illustrated throughout with colour photographs, and artefacts are carefully described to give information specific to the object and its cultural significance. 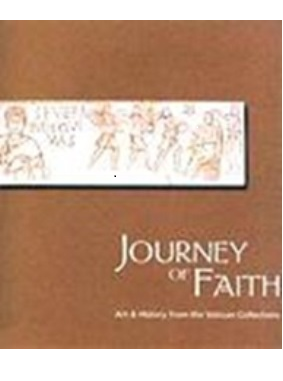 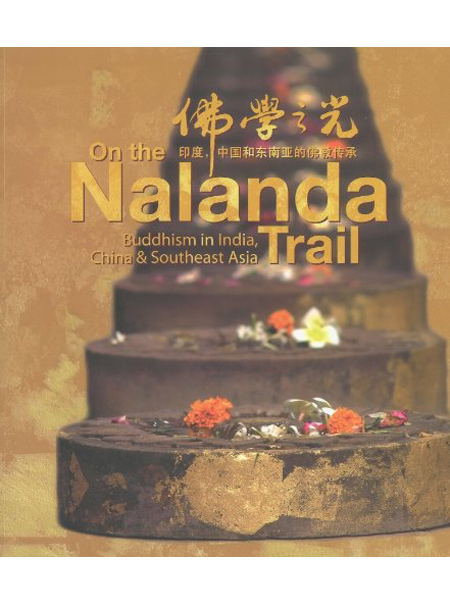 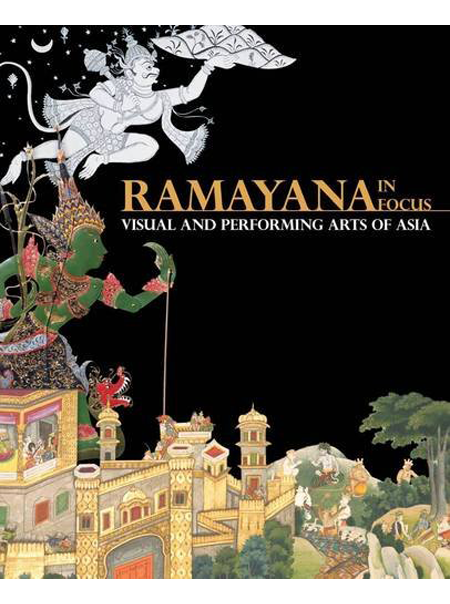 Ramayana in Focus: Visual and Performing Arts of Asia 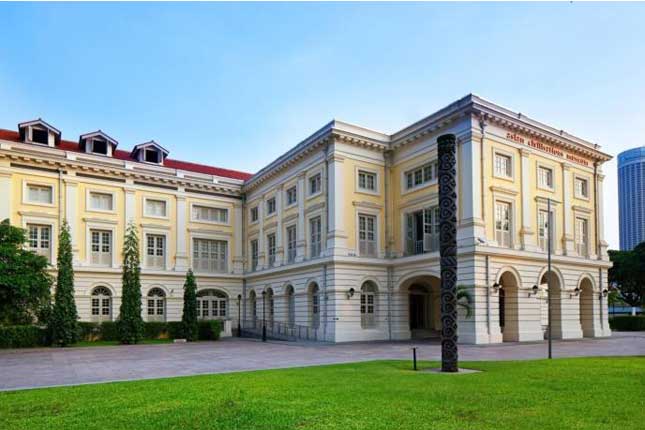 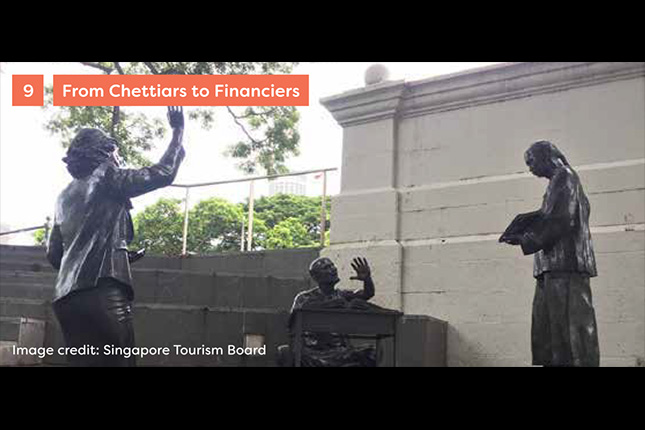