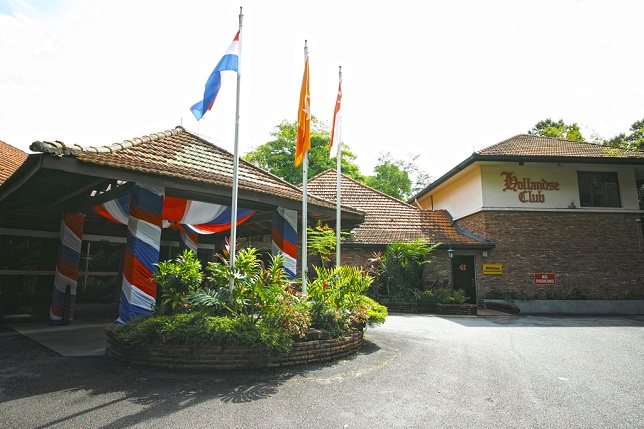 The Hollandse Club was founded in 1908 by Mr J.C. Koopman for the growing Dutch community in Singapore. Mr Koopman owned a house on Grange Road and used it as the first clubhouse. It subsequently built its clubhouse in Cairnhill Road.

The club moved into its current premises at Camden Park in 1952. The club expanded over the years and added more facilities, such as a new block in the 1990s. It is no longer exclusive only for the Dutch community living in Singapore, and has opened up membership to local residents of all nationalities. View of the Teutonia Club A view of the Esplanade, the Singapore Cricket Club and the spire of St Andrew's Cathedral 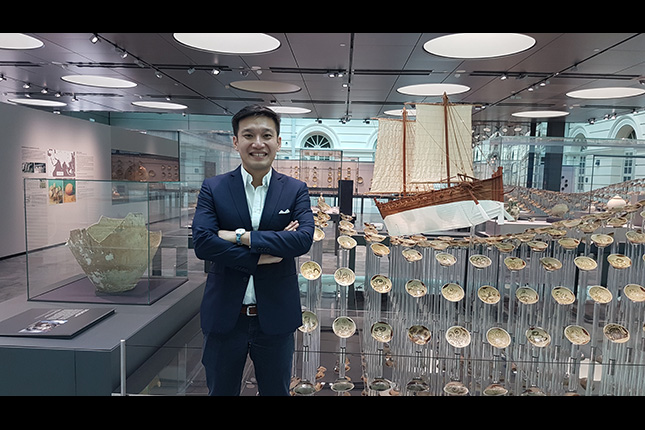 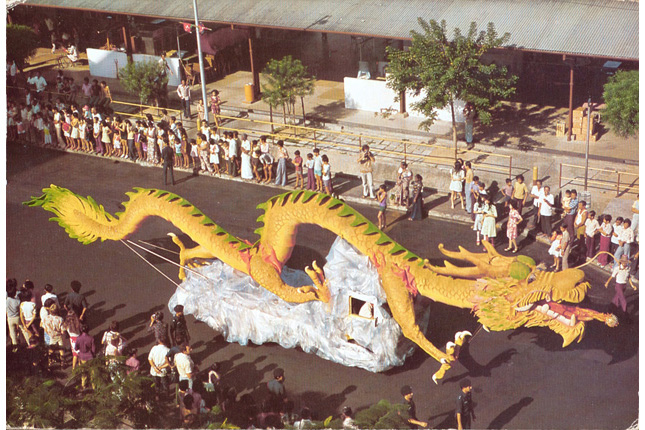 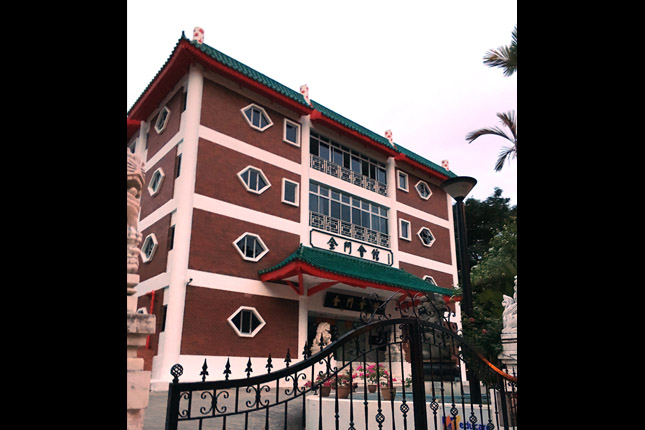 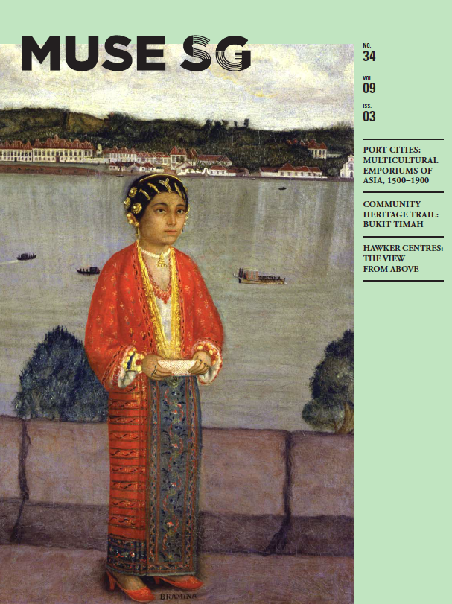