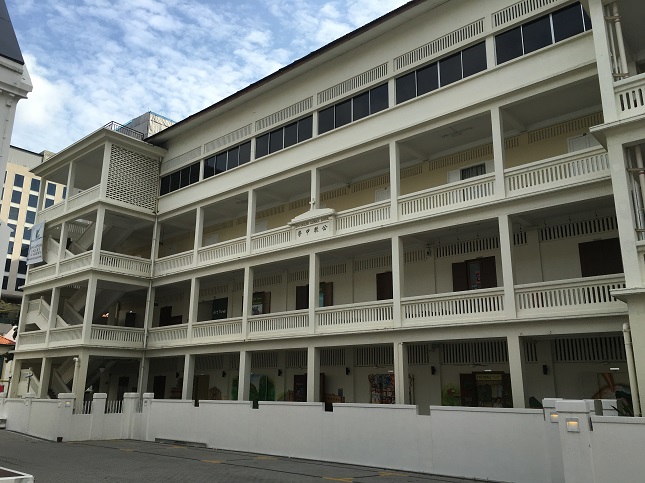 Despite being a Catholic institution, enrolment to the Catholic High School is not restricted only to Catholic students. It was founded in 1935 by the late Reverend Father Edward Becheras, a French Missionary, within the premises of the Church of Saints Peter and Paul at Queen Street. Father Becheras envisioned the school to be an institution for learning and acquiring competence in bilingualism.

In 1950, Catholic High School initiated its expansion with the construction of a four-storeyed building across the road from its original premises on Queen Street to meet the needs of the expanding cohort of students. The expansion added 21 new classrooms, a boys’ club, a library, a science laboratory and a large hall. It was intended to serve as a new site for primary school students, while middle school students continued their studies in the old building. Upon completion, the site was opened in January 1951 by then Director of Education A.W. Frisby.

The new building was of Utilitarian Modernist architecture — it was modest, economic and functional in its design. Its high ceilings, edged canopies (over the corridors) and ventilation slits were adaptations to the weather, serving to shelter occupants from the sun and rain. The building housed Catholic High School until 1992, when the school moved to a new location in Bishan.

After the school’s move to the new site at Bishan, the building at Queen Street temporarily housed the Kum Yan Cantonese Methodist Church when renovations to its church building was taking place.

In 2007, the Singapore Art Museum leased the building, revamped the site and added 3,000 sqm in preparation for its opening as SAM@8Q with $6 million. When opened a year later, 15 August 2008, it housed six galleries on four levels, and was dubbed by museum chairperson Jane Ittogi as ‘the first defined mainstream space for contemporary art in Singapore.’

The main building is currently closed for renovations which is slated to finish in 2021. Programmes at SAM will continue at SAM@8Q as well as cultural institutions and community spaces during the revamp. 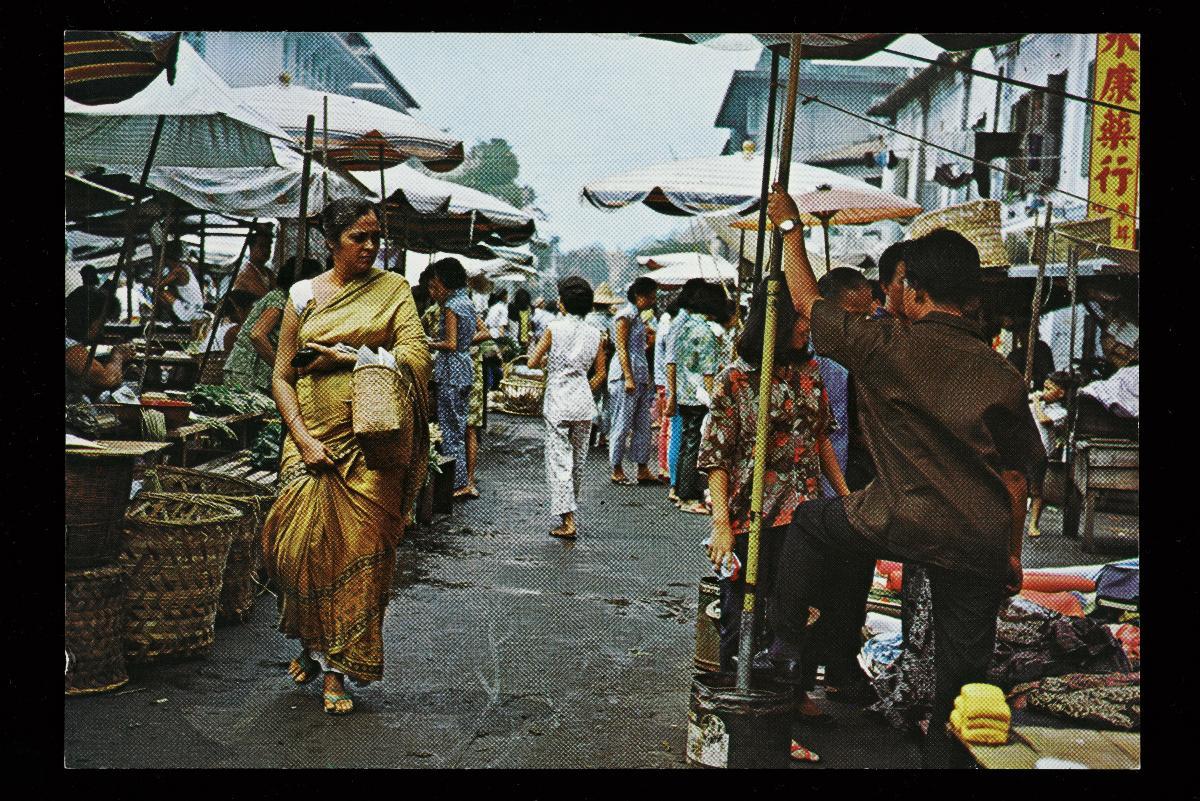 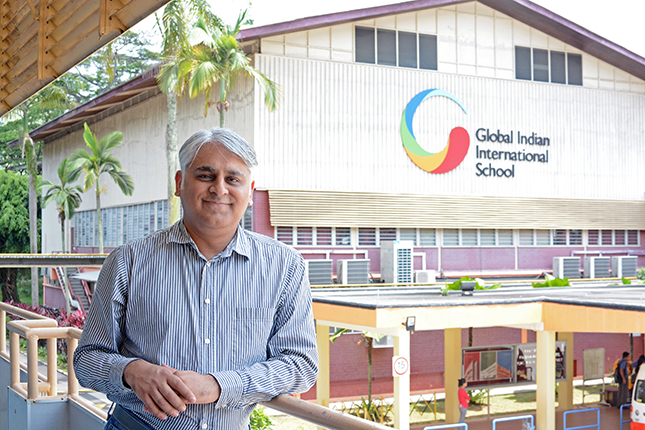 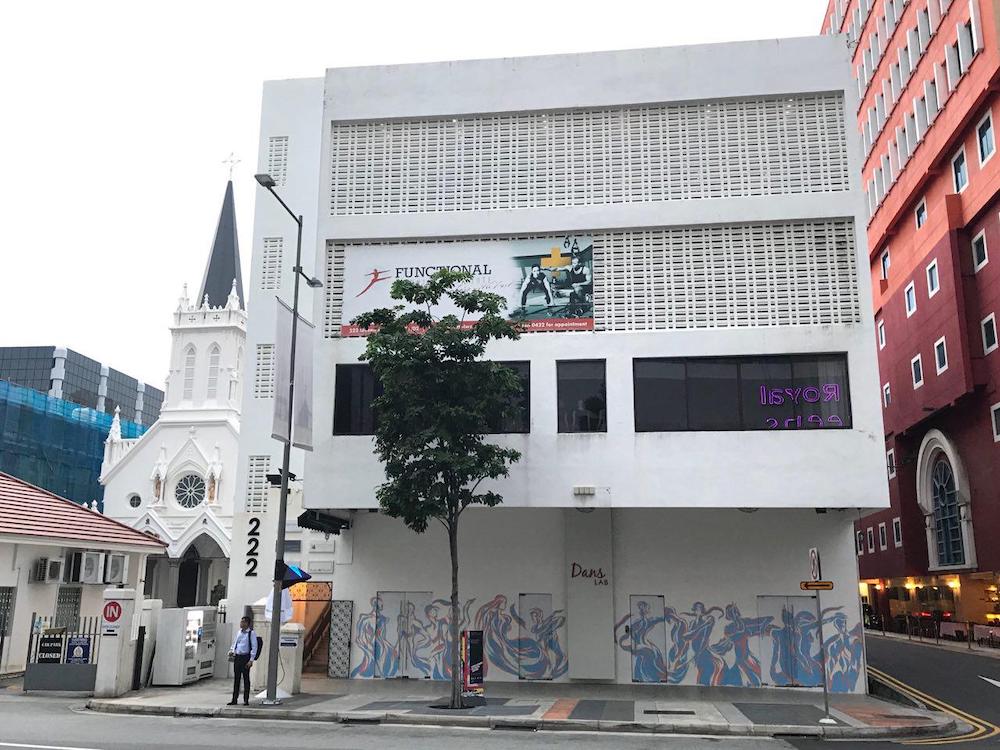 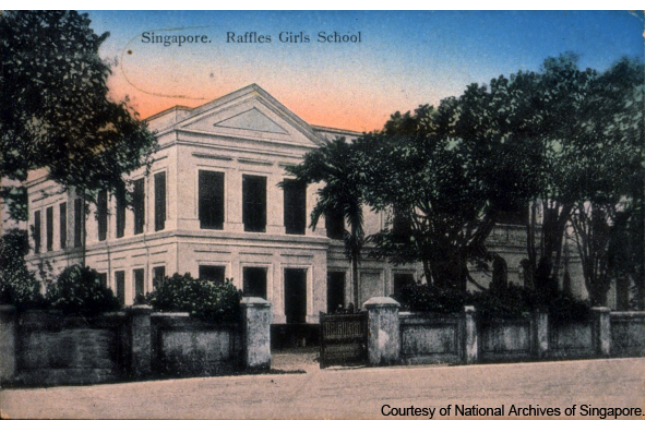