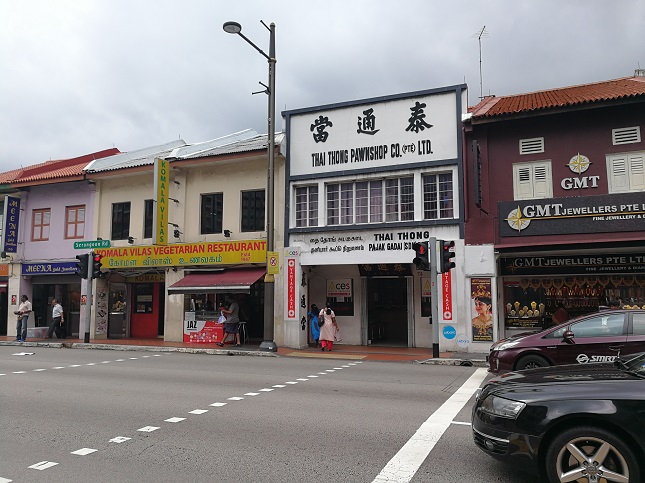 Although the site underwent several rounds of renovation between 1913 and 1918 by Tan Seng Chong & Co., it only emerged with its current modern style facade sometime around the 1930s.

Known as transitional vernacularism architecture, the building’s design has traditional and modern elements fused together. Although most traditional embellishments were replaced with strip delineations and flattened surfaces, the building maintains its traditional spirit through features like its symmetrical design. Further aspects such as the full width windows and linear edging on the building are typical of modernist architecture.

From the 1920s to the 1940s, it existed as a retail outlet. First, it was a liquor shop in the 1920s, and then an East Asia Store — essentially a Chinese-owned provision shop that sold everyday food items like marmalade jam and condensed milk.

In the early 1970s, the site was taken over by Chinese pawnshop business Thai Thong Pawnshop Co. Pte Ltd, which provided short-term loans to customers pledging gold jewellery or branded watches as collateral.

As at July 2019, Thai Thong Pawnship Co, a member of the Singapore Pawnbrokers’ Association, still occupies the site today. The building’s aesthetic has also been conserved. The building was granted conservation status by the Urban Redevelopment Authority as part of the Little India Conservation Area. 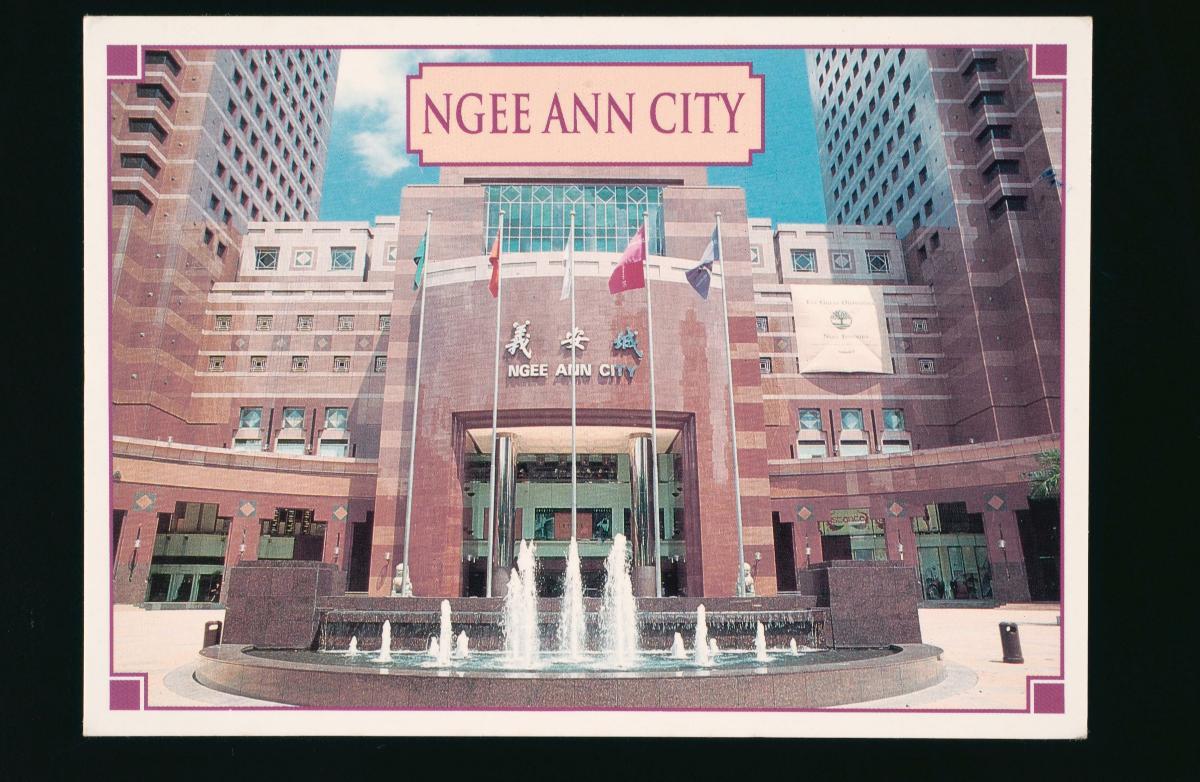 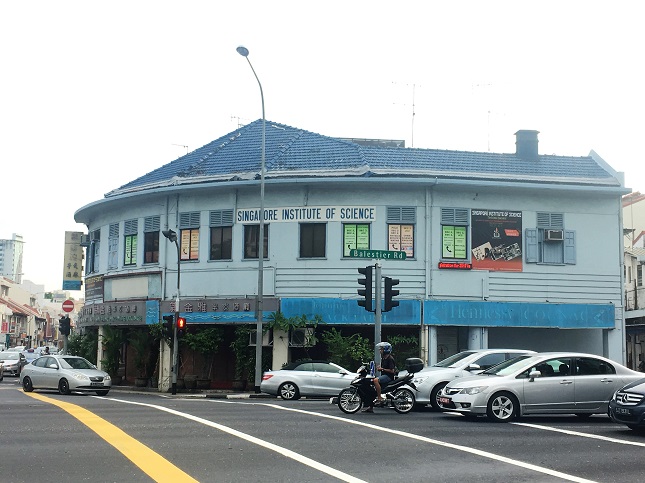