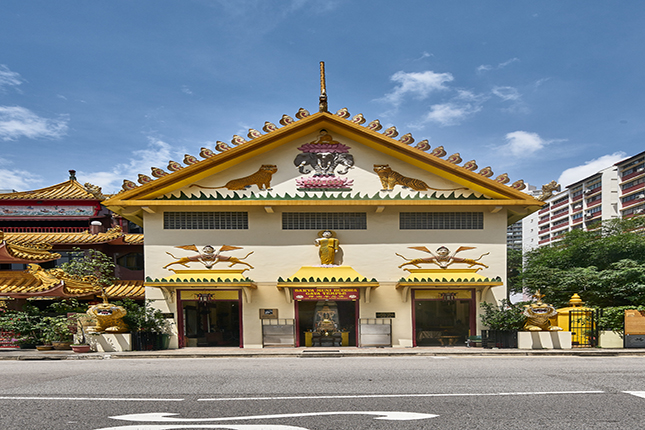 The Sakya Muni Buddha Gaya Temple has its origins in 1927 when a Thai monk, the Venerable Vutthisasara, erected a temporary shelter made of zinc and wooden planks along Race Course Road to house a statue of Buddha that he had carried to Singapore. Its name refers to the Buddha who was also known as Shakyamuni or Siddhartha Gautama.

The temple grew in popularity and, in 1930, Vutthisasara built the present temple building with a donation from Aw Boon Haw and Aw Boon Par, brothers best known for developing the Tiger Balm ointment. The temple is 15 metres tall and houses a 300-ton statue of Buddha. The statue is surrounded by a seemingly endless chain of lights, leading to the temple’s popular name, “Temple of a Thousand Lights”.

At the base of the statue is a fresco depicting important events in Buddha’s life. On the right side of this altar are statues of baby boddhisattvas (persons who delay reaching nirvana to help others attain salvation). At the back of the hall, a chamber under the altar houses another Buddha, depicted at the end of his life and reclining beneath a Yellow Saraca tree.

According to the temple, it also houses an ebony and mother-of-pearl replica of Buddha’s footprint and a piece of bark from the original Bodhi tree under which Buddha sat. This replica of the footprint was found on top of Adam’s Peak in Sri Lanka, a mountain named after the belief of ancient seafaring Arabs that its summit housed the first man Adam’s crypt. The temple’s architecture reflects an eclectic mix of Chinese, Thai, and Indian cultural influences. 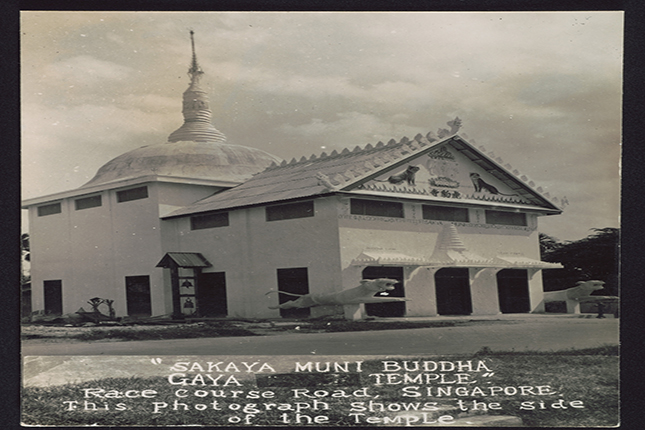 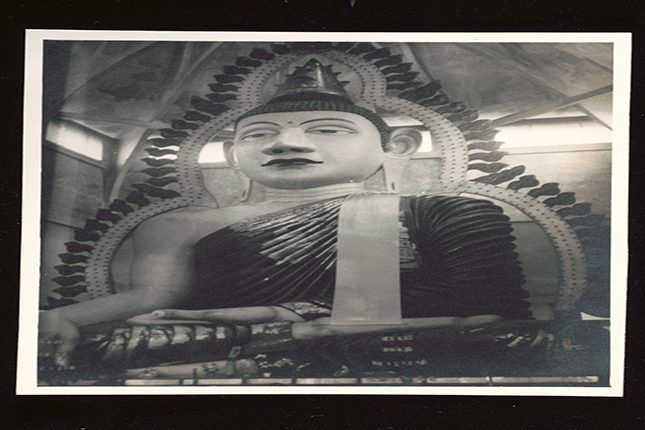 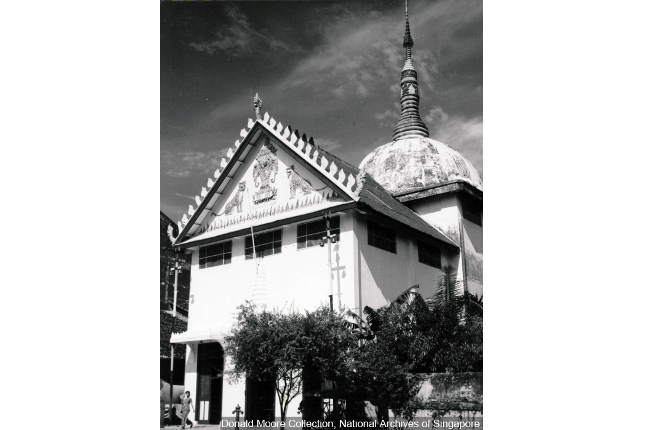 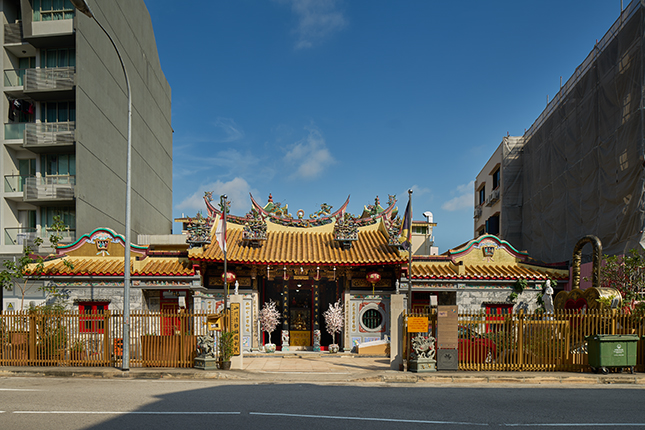