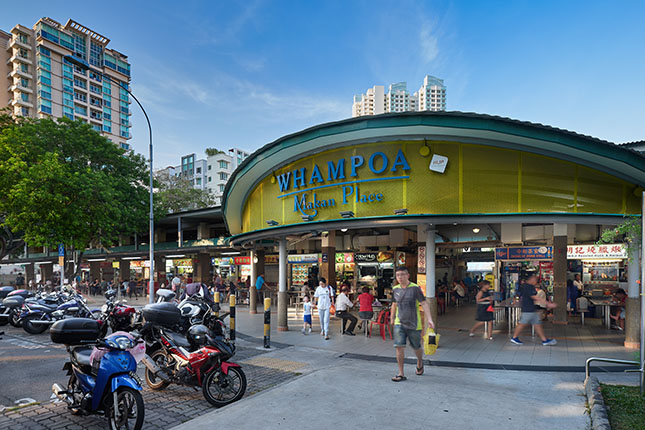 Whampoa Makan Place, a popular wet market and food centre, stands on the site of a former municipal wet market known as Rayman Market, which opened in 1952  to serve residents of a former housing estate called Rayman Estate.

The former Rayman Market stood on the site of the current Block 90. In 1973, it was replaced  by Whampoa Market and Food Centre (Block 91),  which was later upgraded into the present Whampoa Makan Place in 2006-08. Whampoa Market was named after Hoo Ah Kay, a merchant who was also known as Whampoa after his birthplace, Huangpu in Guangdong province, China. 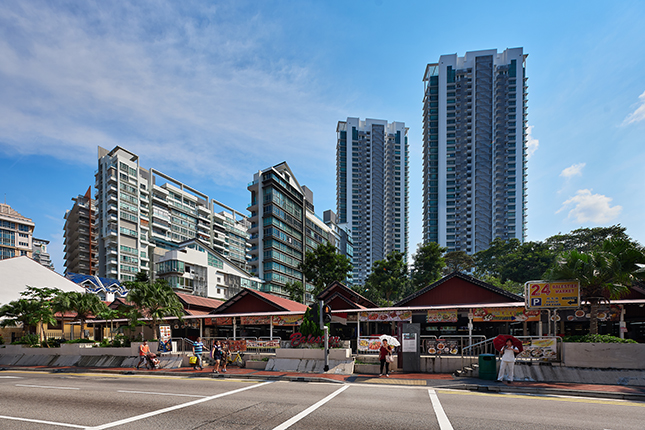 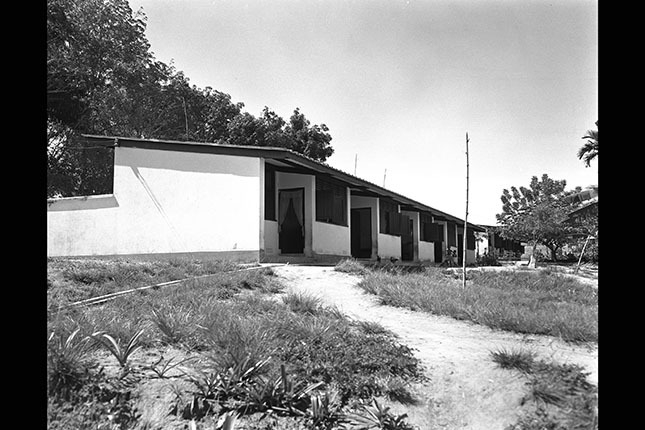