This was the site of the first racecourse in Singapore. The first horse race was held in 1843 and subsequent races were held twice a year. The field was a popular recreational place among European residents. Following the racecourse's shift to Bukit Timah in 1933, this site was named "Farrer Park" in 1935, after Roland Farrer, President of the Municipal Commission (1919 - 1931). Farrer Park continued to be a venue for numerous sporting events, and in the 1940s and 1950s, it was a site for political gatherings and demonstrations. 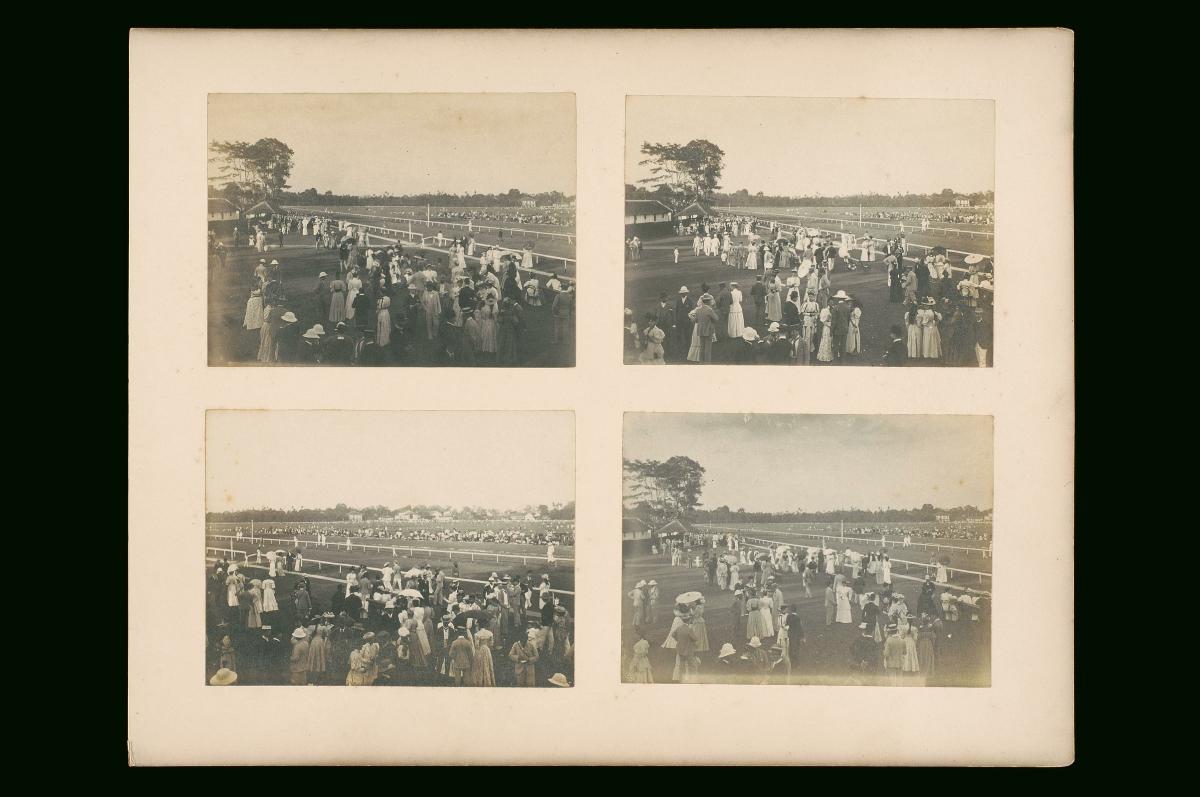