Born in 1944 in China, Zhuang Shengtao 庄声涛 relocated to Singapore with his family in 1955. His talent in Chinese calligraphy was first captured at the age of 17, when he won the first prize of the calligraphy competition hosted by the Singapore Youth Association in 1961. Later on in 1964, Zhuang enrolled into the Nanyang Fine Arts Academy and studied vigorously under the guidance of See Hiang Tuo 施香沱. Two years later, Zhuang and a few like-minded peers, who were all students of See, established the Molan Art Association 墨澜, which was registered the following year. Subsequently, See Hiang Tuo was invited to act as an advisor to the organisation. Molan Art Association remains active today and is one of the few credible art groups that has a focus on Chinese ink painting, calligraphy, and seal carving in Singapore. In 1972, Zhuang acquired a Bachelor of Art from Nanyang University (current Nanyang Technology University) where he wrote a thesis that discussed Su Shi’s philosophy of painting and influences in the Song Dynasty. Zhuang Shengtao set off to France in 1981, beginning with a three-months French language programme at Nice University, before moving to Paris and visiting Spain and Portugal during the summer holidays. In France, Zhuang visited the museums of Matisse, Chagall, Picasso, Cezanne, and Fernand Leger, and travelled to Marseilles, Lyon and Strassbourg. This trip radically altered his concept of the pictorial structure, space and texture in painting, leading him to evaluate his work drastically. The result was a series of French landscapes in Chinese ink, which could possibly be the first series of works that Zhuang uses the traditional techniques in Ink to capture his new acquired concepts and compositions. The following year in 1982, Zhuang made a short visit to New York to view the works of influential American painters. These include the American Abstract Expressionists in the Modern Art Museum and the Whitney Museum. Zhuang was overwhelmed by the power of pictorial scale, space and volume conveyed in a way he never thought was possible before. Ignited by the ways of Pollock, Rothko, and De Kooning, he immediately set off on a series of experimental paintings that was completely new to himself, while continuing to employ the traditional medium of Chinese ink. Zhuang held two more solo exhibitions in NMAG (1985) and Alpha Gallery (1986), before moving to the United States in 1987 to further pursue his artistic goals. He had a short stay first in California, followed by settling in Seattle and enrolling into the MFA programme at University of Washington. During his stay in the States, Zhuang expanded the scope of his artmaking process, mediums, and materiality. He completed a short course in printmaking at the Cornish College of Arts, Seattle in 1988 and explored oil paint, acrylic, and collages, before obtained his Masters of Fine Art at the University of Washington in 1990. He returned to Singapore in September 1991. Today, Zhuang Shengtao is widely known for his effort in pushing the conventions of the ink medium and its form in painting and calligraphy. With his established abstract aesthetics, Zhuang participated in several notable group exhibitions including Third ASEAN Travelling Art Exhibition (1982, ASEAN Countries), Journey of Ink (1993, Singapore National Museum Art Gallery) and Power and Poetry – Monuments and Meditations in Chinese Contemporary Ink Paintings’ (1998, Singapore Art Museum), the 5th International Ink Painting Biennial of Shenzhen (1999, Shenzhen, China) and in BenSe Art Museum, (2009, Suzhou, China).In consideration of an artist’s practice, these artworks signifies crucial early moments in the development of Zhuang Shengtao’s artmaking process and philosophy of art. They offer us a glimpse, and concrete proof of the early period within the artistic journey of this artist. These works will strongly complement the existing pieces of works in the National Collection, which are all from a later period. From a wider perspective, artworks in this proposed donation will expand the breadth of the National Collection and continue to build upon our collection of Modern Ink Art, allowing the collection to be mapped not just within the lineage of Ink History and Apprenticeship, but as well as a possible global abstract movement regardless of medium. Furthermore, these artworks will continue to encourage us to delve further in the History of Art in Singapore through its diasporic tendencies. 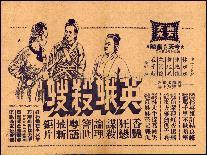 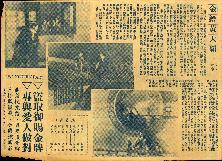 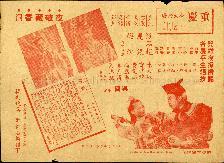 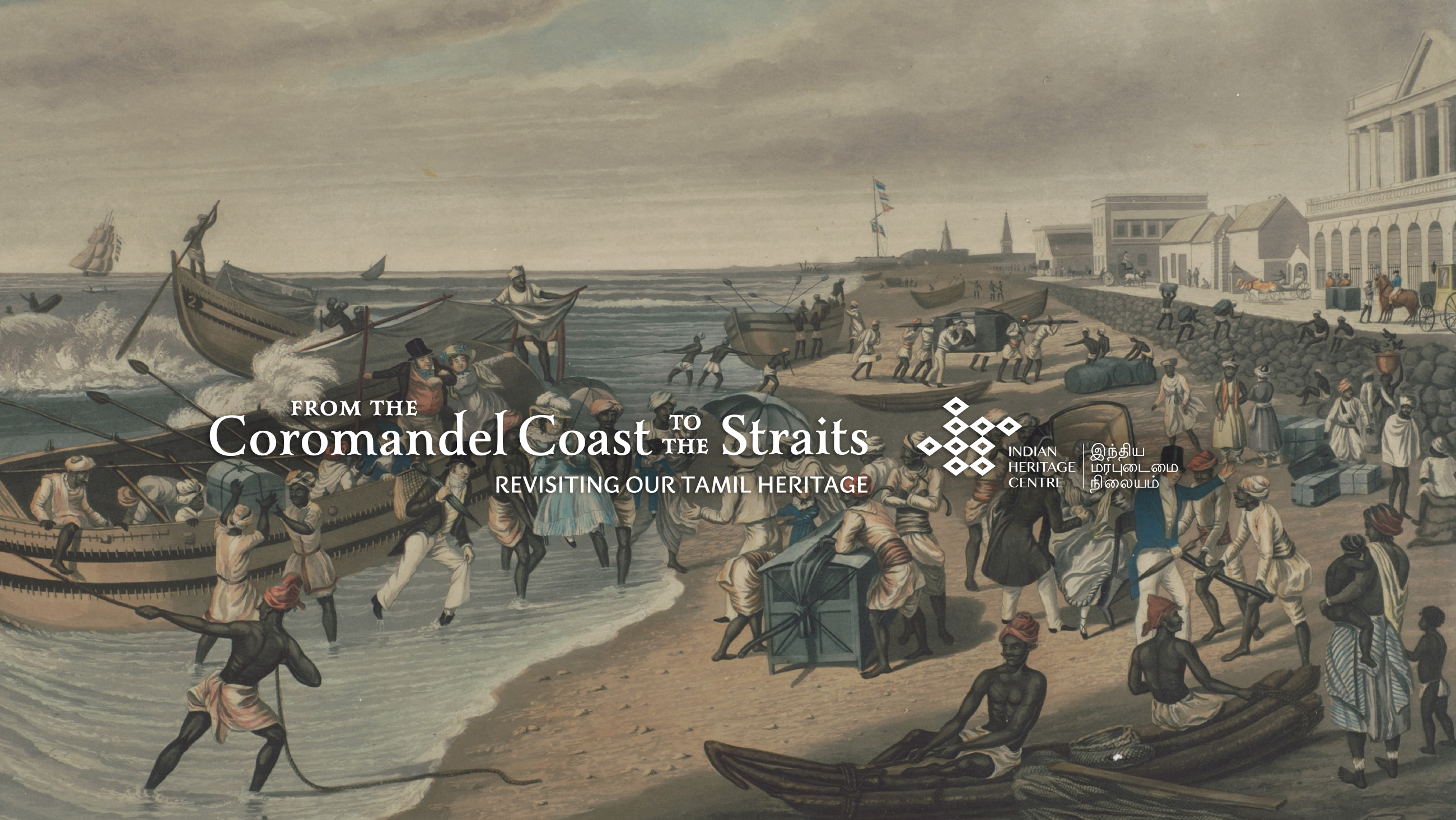 From the Coromandel Coast to the Straits – Revisiting Our Tamil Heritage 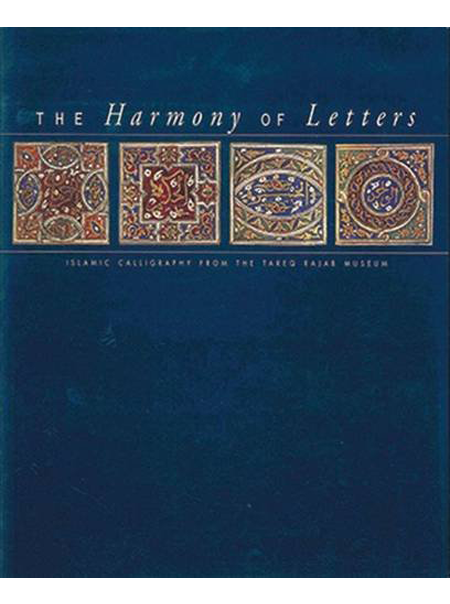