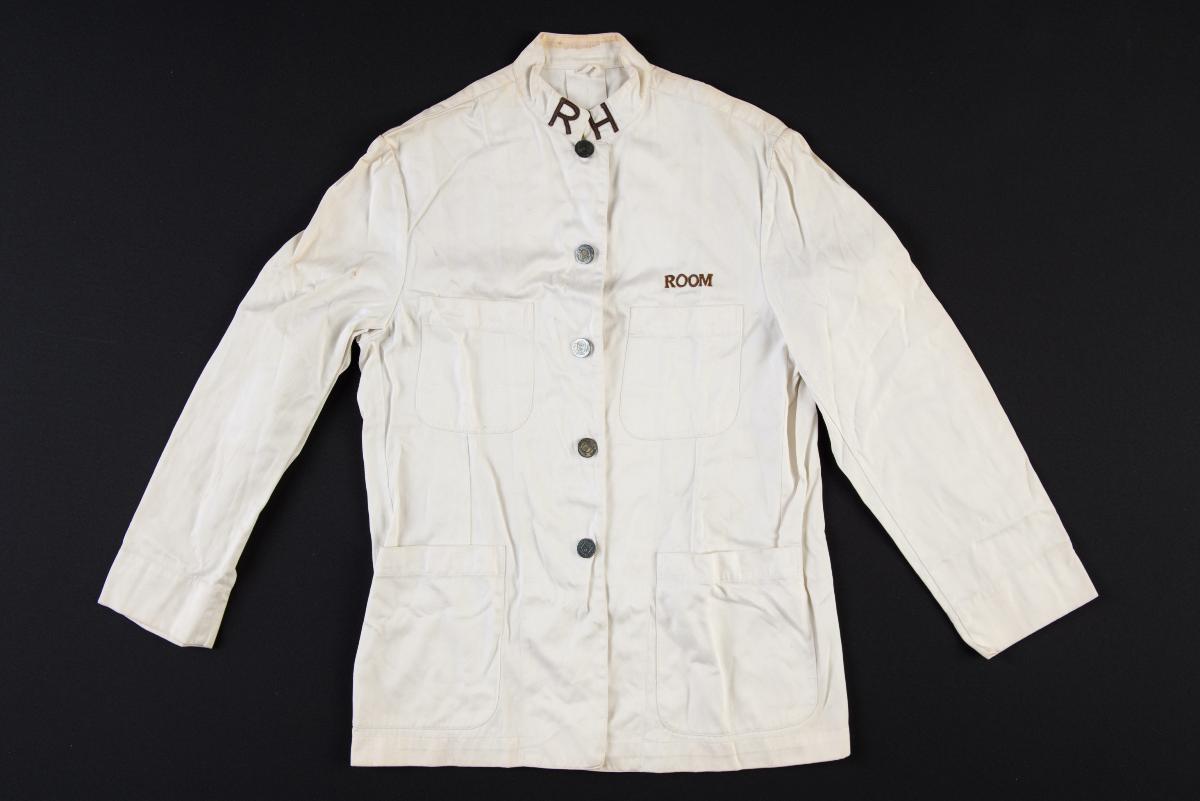 The Raffles Hotel began life as a large old bungalow known as Beach House in early 1830s, built by Robert Scott. Over the years, Beach House was leased out to families and changed ownership serveral times, before the lease was acquired by the Sarkies Brothers in Sept 1887. Raffles Hotel opened its doors for operations on 1 Dec 1887. Under the Sarkies, Raffles Hotel grew into a grand oriental hotel, with new buildings been added to accomodate rising demand for luxury travel. By 1910s, the Sarkies Brothers were at the pinnacle of their success, having established some of the most profitable and successful hotels in SE Asia. Over time, the hotel consistently improved with the use of modern systems and needs (such as an elevator, tennis lawn etc). This uniform top which has the word "ROOM" sewn on the left side, would have been worn by a room service staff at the Hotel in the colonial days, judging from the buttons on the uniform which has the words "Raffles Hotel, Malaya" engraved on them. 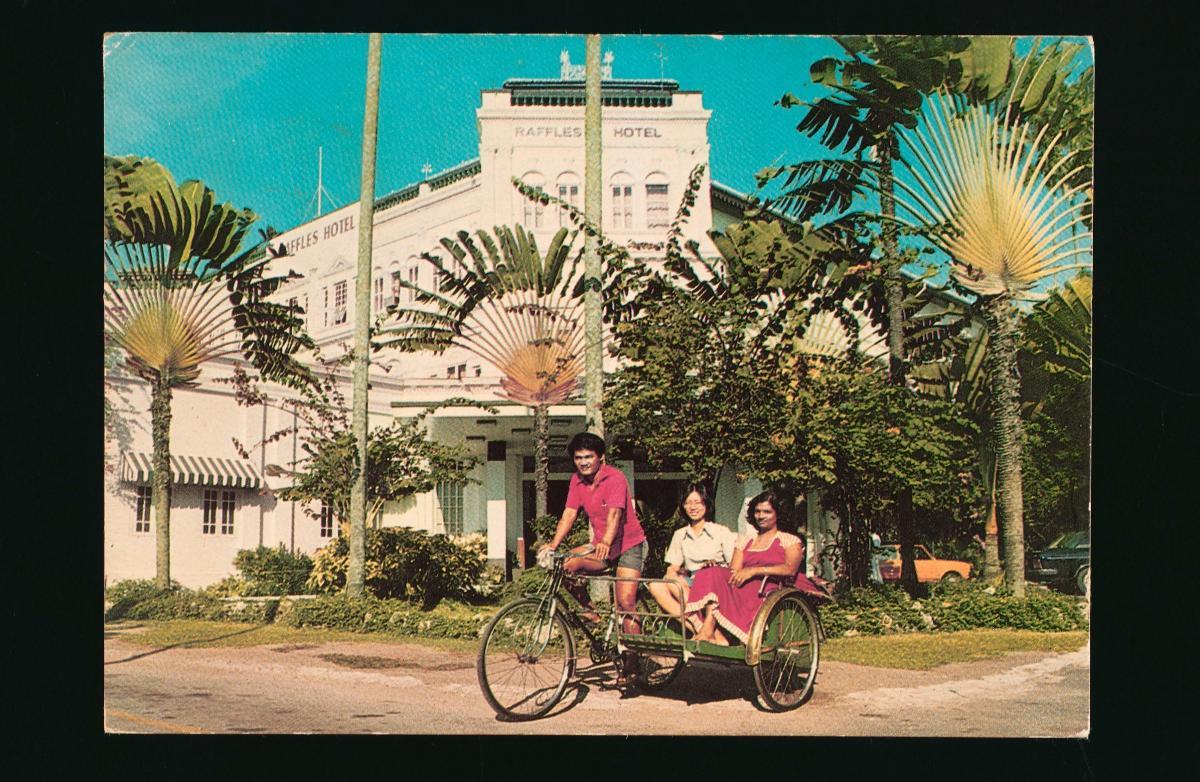 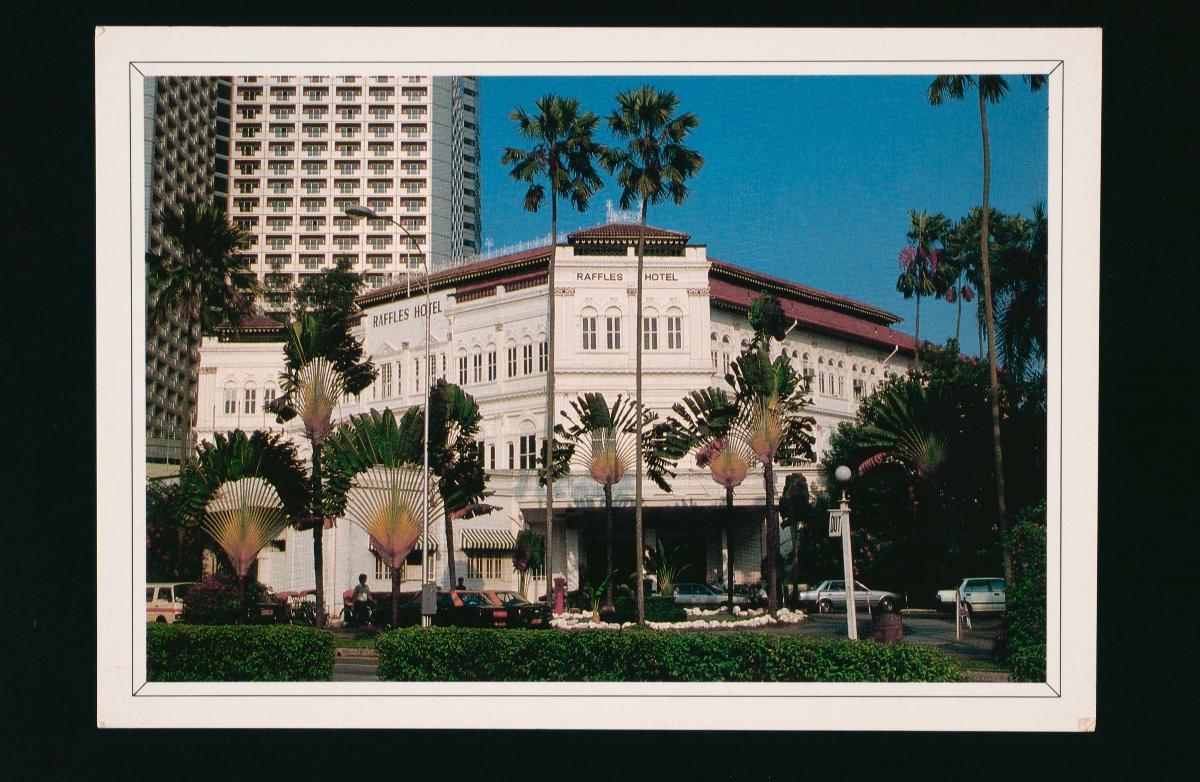 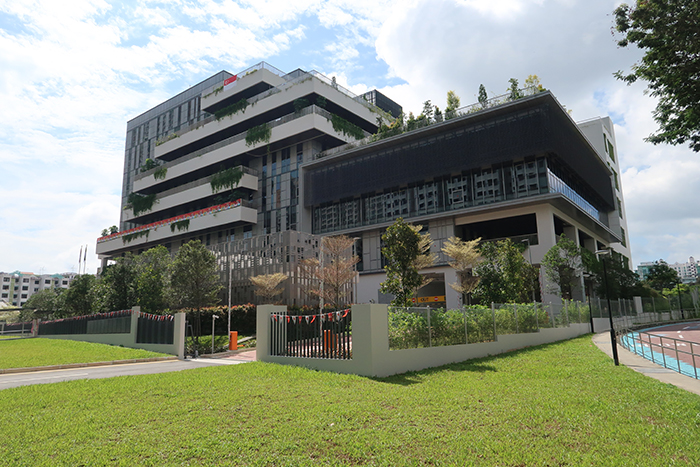