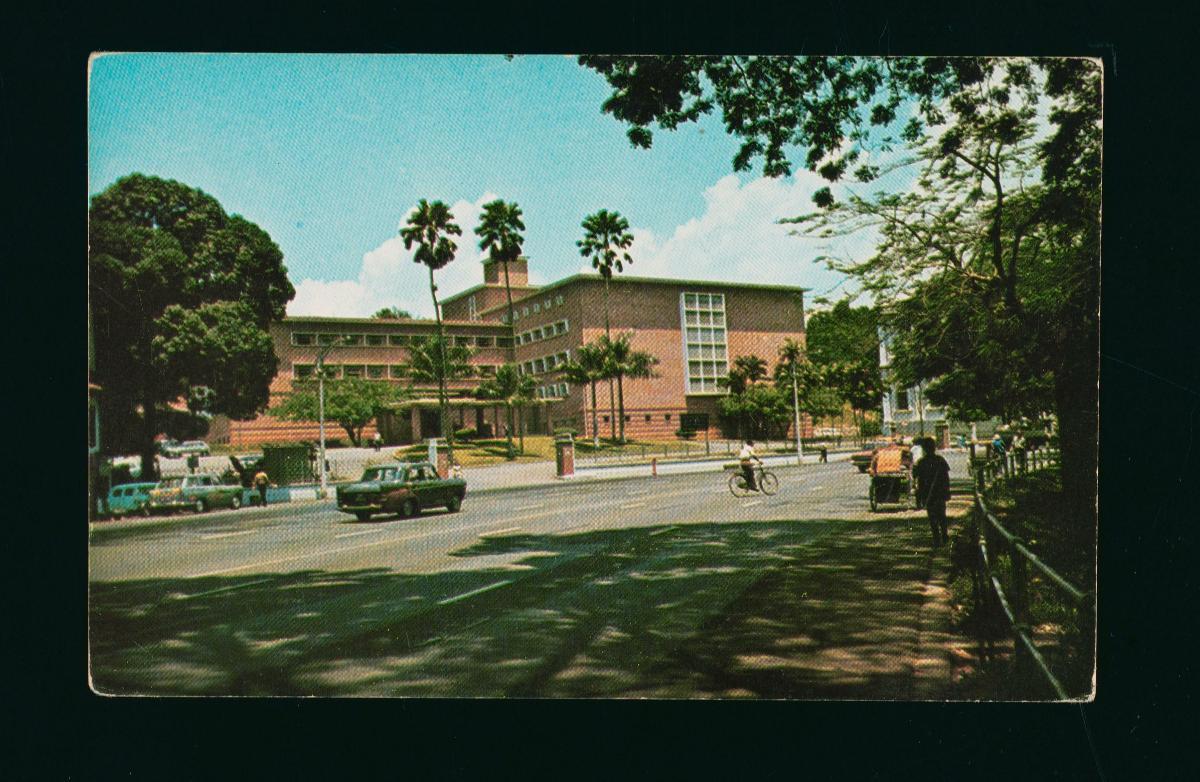 The Old National Library Building, located at Stamford Road, was officially opened on 12 November 1960. Lee Kong Chian, rubber tycoon and a prominent figure of the Chinese Chamber of Commerce, donated $375,000 to initiate its construction, on condition that vernacular languages were promoted and encouraged in the public arena. When it was completed, the iconic red-brick building received negative criticisms, among which described it as "forbidding" and "monumental but clumsy". Yet ironically, four decades later in 2005 when it was decided the library will be closed and demolished to make way for the construction of the Fort Canning Tunnel, a groundswell of protest emerged in the media over its demise. The National Library now resides in a new building at Victoria Street. The National Library at Stamford Road 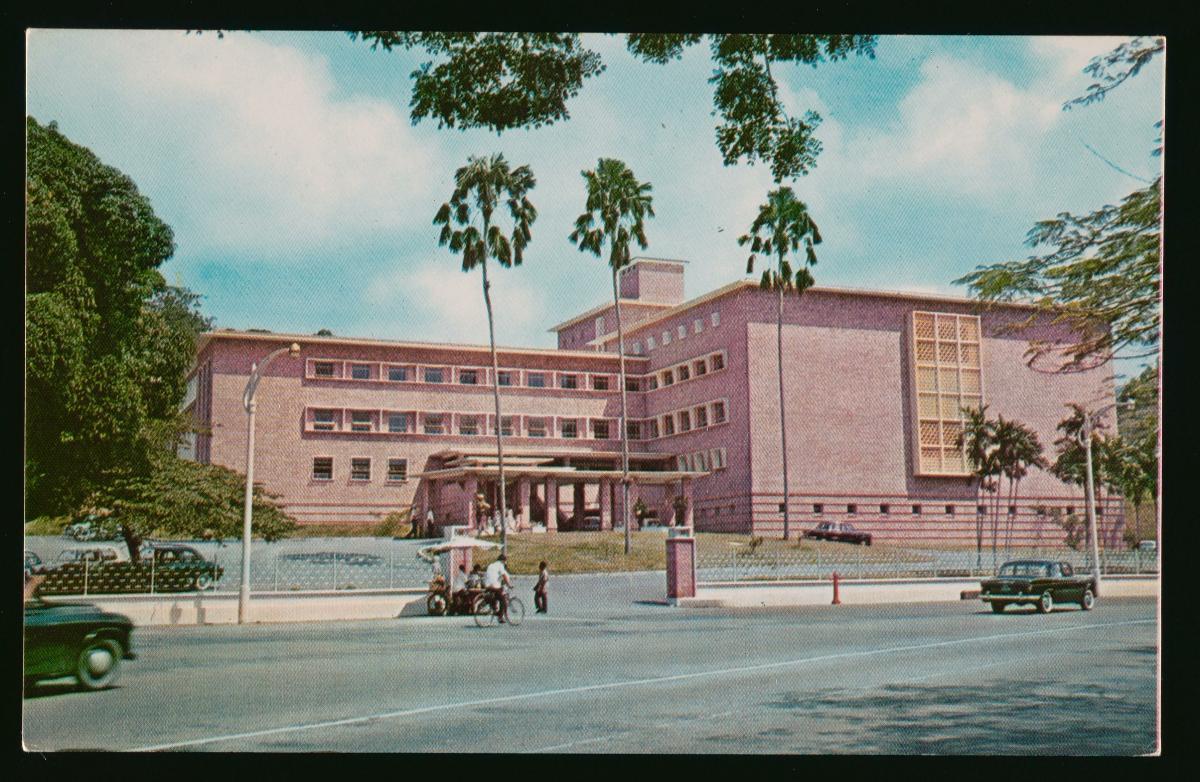 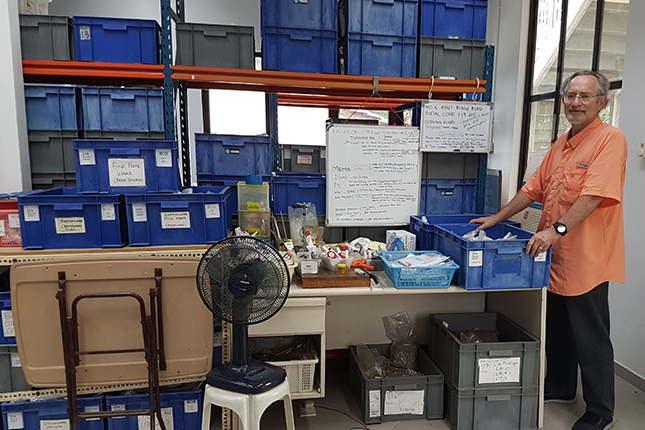